The Albert Lea Area Schools Homecoming parade was on Sept. 23 on Broadway. Although the weather wasn’t conducive to it, a large, supportive crowd still attended. Different school organizations and sports teams were represented in the parade, including the varsity football, swimming, hockey and soccer teams. 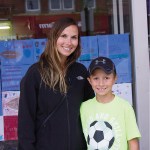 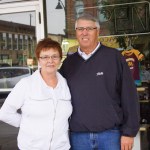 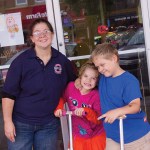 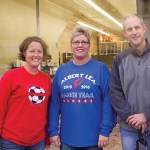 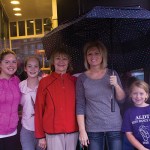 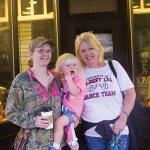