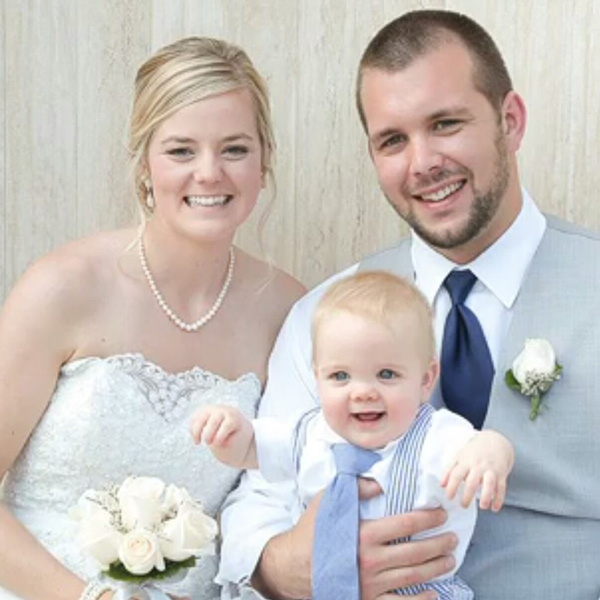 Amy Waits and Matthew Vietze of Elk Mound, Wisconsin, were married in a double ring ceremony at 4 p.m. Sept. 4, 2015, at Chapel of the Flowers in Las Vegas. The Rev. Robb Greer officiated.

Katie Elms of Eden Prairie, friend of the couple, served as the maid of honor.

Jacob Vietze of Eden Prairie, brother of the groom, served as the best man.

Ian Vietze of Elk Mound, son of the couple, served as ring bearer.

The groom is the son of Gordy and Sarah Vietze of Albert Lea and the grandson of Marvin and Fern Vietze and Edna and the late Marlyn Mostrom, all of Albert Lea.

The bride is a 2008 graduate of McPherson County High School in Tyron and is attending Mid-Plains Community College in North Platte, Nebraska. She is employed as a technical assistant at Maximus: State of Wisconsin – Department of Children and Families Services.

The groom is a 2006 graduate of Albert Lea High School and a 2010 graduate of Minnesota State University, Mankato. He is employed as a buyer at the Menards Corporate Office in Eau Claire, Wisconsin.