Children can bring energy and creativity to holiday festivities, get-togethers 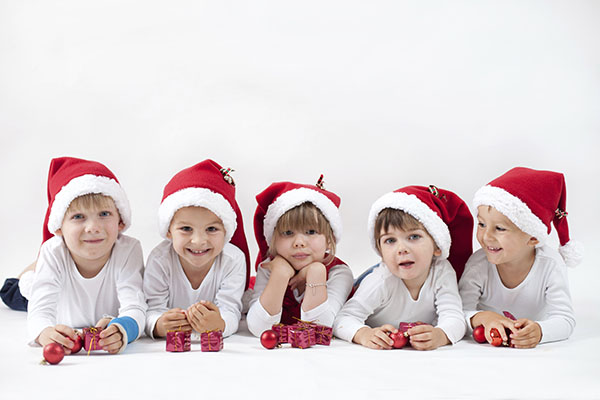 The holidays can be overwhelming and exciting all at the same time. Involving children in the festivities at an early age has proven to be successful, both at the centers I have worked at and with my own children.

Being an executive director for the past 16 years of child care centers has given me the opportunity to be involved in many holiday festivities. Some of the most successful events were led by or had significant input from the students. 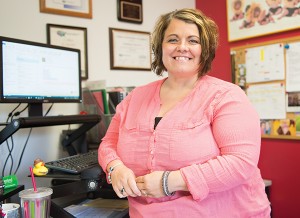 We learned that children who are introduced to creating before the age of 4 will sustain that talent for the rest of their lives. We have had children do the decorating for events. This is a way to show off their work and save money. We have also taken suggestions on what they would like to see at their celebration. Some of the activities they suggest always include food. We also see photo booths, face painting and one- to two-step games being a huge hit. We also try and incorporate family traditions in the celebrations, along with having family members volunteer. Some traditions include celebrating Cinco de Mayo and the Chinese New Year.

When it comes to my own children, I have tried to have them be part of the planning of our holiday celebrations. But before we jump into what we have done in the past, I wanted to share something you can do each week that gets your children involved in feeling part of their home.

First, I always put their art work on the refrigerator or on a wall in the house. Sometimes this got really tricky. But it is important to any child’s growth and development to display what they are creating. From time to time you may need to take things down and rearrange, and it is not feasible to save everything. Children will gain self-confidence if you display their work. We also would have a Kim’s kitchen night. This would be a night, when the children were younger and we wanted them to try new things, when we would let them order whatever they wanted from the kitchen. If they would not try something new that week or complained about a meal we were having, we wouldn’t have Kim’s Kitchen. This helped at holidays when sometimes the menu was not always pleasing to children.

Onto some great celebrations we have had at home. The ones that I remember being the most successful were our Halloween parties. My children, Adam and Sydney, would help with the guest list and invitations. The day of the party, with their help, we would transform our 5-acre farm into a pumpkin patch with a hayride and haunted walk. We would have games and food in the garage that would be planned by them. We had volunteers man the games from local Girl Scouts troops, along with grandparents. We ended the party with a costume contest. Our largest party was 22 children ages 7 to 10. My children are now 13 and 16 and still talk about those parties. A great resource for me was www.familyfun.com.

Whatever the festival or celebration, we can learn so much from children. Including them in the planning and implementing will serve them well in the future on many levels.

Kim Nelson is the executive director of The Children’s Center in Albert Lea. She is actively involved in Trinity Lutheran Church and her children’s sports. She believes volunteering for school and community activities is a way to pay it forward.