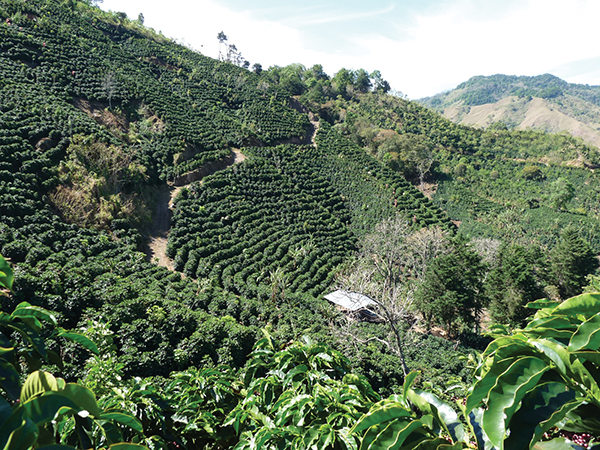 Costa Rica is a country located in Central America that has unlimited tourist potential and is ranked as one of the most visited international destinations. One of Costa Rica’s main sources of income is tourism. It is a democratic and peaceful country and has not had an army since the year 1949. 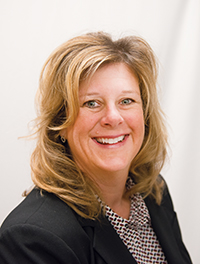 This country is bordered by Nicaragua to the north, Panama to the southeast, the Pacific Ocean to the west and the Caribbean Sea to the east.

Beginning with the capital city of Costa Rica, San José is a city with potholed streets and crumbling sidewalks that wind without reason through a mishmash of seemingly thrown-together corrugated metal and plaster. Chepe (as the locals call it) is a very cosmopolitan city, between a modern North American metropolis and the standard Central American capital. Because of its relatively high elevation (3,839 feet), the city, like the rest of the Central Valley, is always a pleasant temperature year-round, with very limited showers.

Moving north and west lies the Arenal Volcano, which resides within the 29,960-acre Arenal National Park. The volcano, at 5,437 feet, has been in a resting phase (eruptions have paused) since 2010 but is still a stunning sight. Arenal is surrounded by a rainforest with ample tours for those longing to partake. Whitewater rafting, waterfall rappelling, hiking, canopy tours (ziplining), and walking across hanging bridges, a collection of walkways elevated above the canopy that provide a bird’s eye view of the forest, are just some of the top adventures available!

Monteverde, a small community in Puntarenas rising 4,662 feet above sea level, resides within a cloudy, misty cloud forest surrounded by deep green foliage. By itself, Monteverde is a hot spot for eco-tourism, as beautiful national parks and diverse weather are characteristic. Its average rainfall is 115 inches, with the rainiest season being October. Monteverde also attracts scientists, bird watchers and wildlife lovers from all parts of the world.

Traveling west to the Pacific coastline, we now visit Guanacaste. Sun-splashed beaches and great Pacific surf help make up the allure of this area of Costa Rica, which historically had been estranged from the rest of Costa Rica. It retains a distinct identity to this day. Its popular white sand beaches line the coast and to the east the Guanacaste Mountains feature national parks and caldera volcanoes.

Guanacaste’s largest town, Liberia, serves as the regional economic and administrative capital. Home to the nation’s second international airport, Liberia is a main access point for many incoming visitors from abroad. Tamarindo is a favorite among tourists who want to observe the local wildlife as well as beachgoers who seek to enjoy Costa Rica’s surf. Guanacaste’s hot, dry climate makes the region a popular escape for those suffering cold winter months in the northern latitudes.

The final area described in this article is Tortuguero, Costa Rica, located on the east coast on the Caribbean Sea. Though relatively small, Tortuguero offers a wide variety of activities. A most awesome experience is to visit the nesting beaches at night with a guide and watch the turtles laying eggs or eggs hatching.

Whatever your adventure level, Costa Rica has something for everyone!