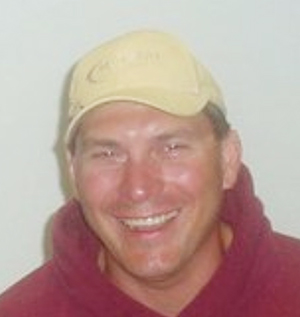 A double funeral service will be at 10:30 a.m. Monday Good Shepherd Lutheran Church. The Rev. Mary Iverson will officiate. Visitation will be from 2 to 6 p.m. Sunday at Good Shepherd Lutheran Church in Wells. Visitation will continue one hour prior to the service at the church. Interment will be in Rosehill Cemetery in Wells. Bruss-Heitner Funeral Home in Wells is in charge of arrangements. To leave an online condolence, please visit www.brussheitner.com.

William Henry was born Feb. 19, 1973, in Wells to Richard and Irene (Wenthold) Niebuhr. He graduated from Wells-Easton High School in 1991. He attended Austin Community College, where he enjoyed playing basketball. He married Sheila Berkland on Sept. 28, 1996, and to this union three children were born. Bill served his community on the Minnesota Lake Fire Department. He also was a trucker for Wells Concrete and Swehla Trucking. Bill enjoyed volleyball, softball and curling. He also enjoyed hunting and fishing.

Bill is survived by his children Sydney, Olivia and Hayden Niebuhr, all of Minnesota Lake; his mother, Irene Niebuhr; and siblings Linda (Bob) Buendorf of Wells, Brenda (Jim) Anderson of Rochester, Sandy (Dale) Tatge of Wells, Michael (Aubrey) Niebuhr of Wells and Lucinda (Paul) Zbaracki of Golden Valley; and numerous nieces and nephews.

He was preceded in death by his father and grandparents.