2 arrested after leading police on chase in stolen car

Albert Lea police arrested two people Sunday night after a reported chase in town that ended near the intersection of Bridge Avenue and Hawthorne Street. 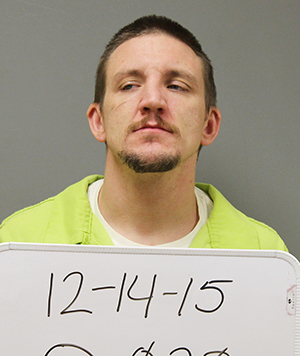 Matthew James Rowand, 32, was arrested for felony possession of stolen property, fleeing on foot and felony fleeing in a motor vehicle.

Elana Shira Lenz, 43, was arrested for fleeing on foot, fifth-degree possession of methamphetamine and felony possession of stolen property at 11:57 p.m. Sunday at the intersection of Bridge Avenue and Hawthorne Street.

The chase reportedly was for about a mile, and both suspects exited the vehicle and tried to run, but were apprehended.

All Albert Lea police officers participated in the chase.

Speeds reportedly reached 70 mph on Bridge Avenue. The vehicle was found to be stolen. 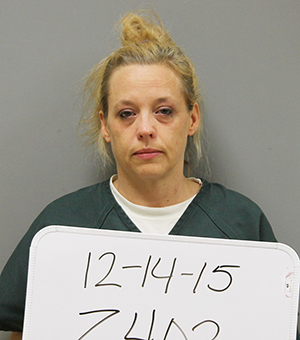