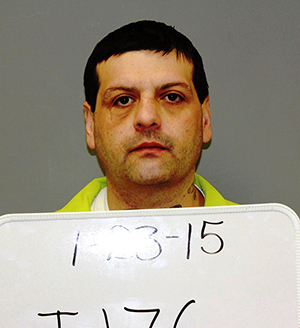 Hernandez was charged after allegedly stabbing a 29-year-old in the back during an argument Sept. 18 at 1206 St. Joseph’s Ave.

According to court documents, Haas engaged in a verbal altercation with the victim and several other people over Haas parking his vehicle in front of the alleged victim’s residence. He reportedly later left the scene, then returned with Hernandez.

According to court documents, the victim told police he had walked down the steps to talk to Hernandez, and Hernandez swung at him. The victim said he attempted to grab Hernandez before he was cut.

A witness to the incident described the knife as 4 or 5  inches long with a black handle. The  victim reportedly sustained non-life threatening injuries from what was described as a “slash-like” wound, according to court records.

Hernandez and Haas reportedly fled the scene before officers arrived. Officers located and spoke with Haas after the incident but were unable to find Hernandez.

He was arrested Sept. 26 at 104 S. Ermina Ave. after police were alerted to him sleeping at the house.

Sentencing is scheduled for March 3. 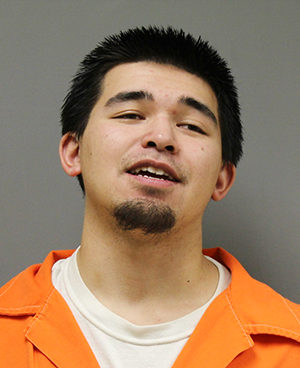 Hernandez faces a maximum sentence of five years in prison and a $10,000 fine.