Editorial: Praise to couple who finds, then turns in money 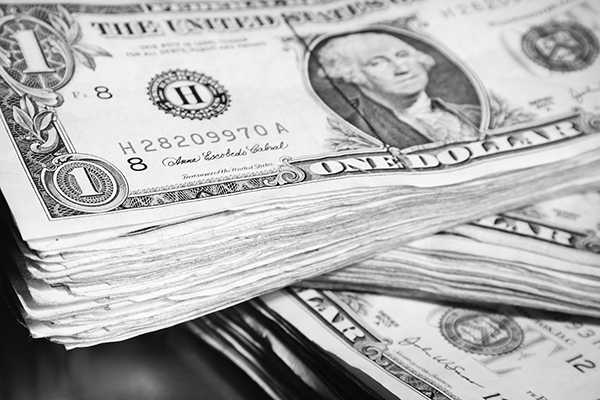 On the front page of the newspaper today we have a story about an Albert Lea couple who found an envelope of cash at Walmart.

Matt Humphrey and Jessica Armstrong found the money in the parking lot and turned it into the service desk in case the rightful owner went back looking for the money.

Later, Humphrey posted on one of the buy and sell sites on Facebook that he had turned the money in and that the owner should go to the service desk, tell the cashier the name on the envelope and the amount of money in it.

When we approached Humphrey to do a story about his good deed, he said he wasn’t trying to get attention for what he did. He just wanted to do the right thing and was trying to be honest.

In a world full of dishonest people and all sorts of other violence and bad things happening around us, it is good to hear some positive news every once in a while.

Humphrey and Armstrong could have very easily just kept the money but chose not to do so. We wish there were more people like this.

Thanks for doing what you did, and we hope others learned from your example.