The Albert Lea Salvation Army raised nearly $41,000 for its programs and services Dec. 19, a day on which anonymous donors matched donations collected in the red kettles. 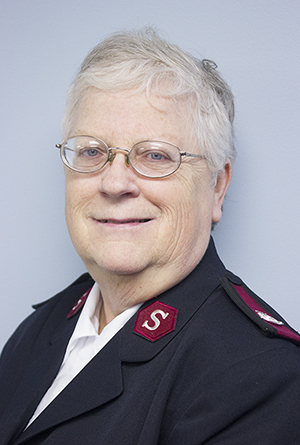 The Salvation Army began its red kettle campaign Nov. 27 to raise money for its programs, which include rental, prescription and utility assistance, community meals, character building and a Bible archery class for children. Cline estimated that between 250 and 300 volunteers have helped ring the bells.

Kettles are at Hy-Vee, Shopko, Northbridge Mall, Walmart and MarketPlace Foods. There are also 41 counter kettles at local businesses, which had raised more than $1,700 as of Wednesday.

Cline thanked the Albert Lea community for its generosity and the businesses for allowing the Salvation Army to install the counter kettles.

“We’re hoping to make that up because of the generosity of the Albert Lea community,” Cline said.

The campaign runs through noon today.