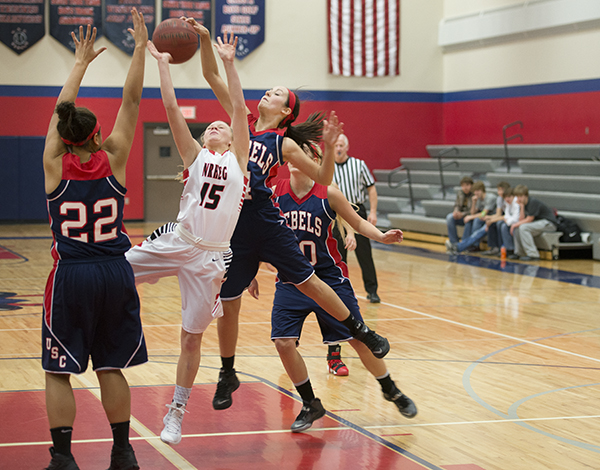 WELLS — It came down to the wire, but in the end the Panthers came out victorious over the Rebels.

In general the game was evenly matched, with NRHEG leading by six points at halftime. USC outscored  NRHEG by two points in the second half.

“We tweaked our defense trying to shut down their big girls (Shianne) Robertson and (Lauren) Allis,” said NRHEG coach Onika Peterson. “The girls worked very hard inside, but we struggled boxing out their bigs which allowed them to score a lot of their points on second chance shots.”

“Maddie Wagner was really hot from the three-point line,” said USC coach Dale Koestler. “It seemed like every time we’d get close she’d go and nail a three.”

If Friday’s game was anything to go on, it should be another close matchup.

“It was a good game to the end,” Koestler said. “They made some big shots and we hit some big shots, too, just not quite enough tonight.” 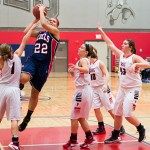 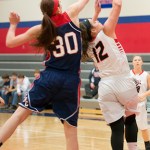 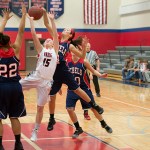