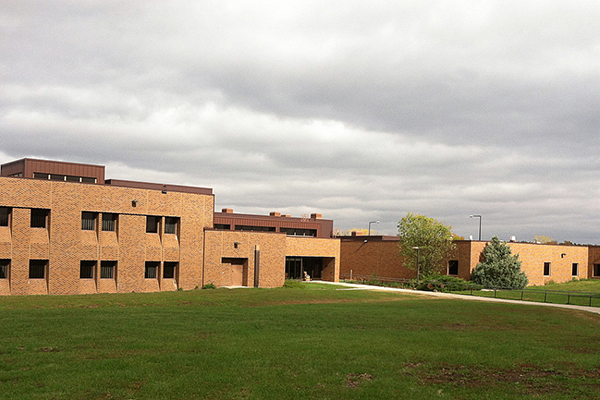 The Minnesota Department of Human Services is contesting the nine citations it received earlier this month for workplace safety violations at the Minnesota Security Hospital in St. Peter.

The Minnesota office of Occupational Safety and Health Administration fined the state $63,000 for violations at its largest hospital for people considered to be mentally ill and dangerous. OSHA issued the citations for incidents that happened from May through July.

“I want you to know that I believe we need to improve staff safety on this campus,” she wrote, “We’ve seen progress such as the opening of the admissions unit, adding cameras, adding additional pieces of equipment that helps keep staff safe.”

OSHA imposed a January deadline to resolve the issues. Olson said part of the decision to contest the citations is to have more time to respond and understand how a new plan could be different from previous abatement plans put in place since the state was cited last year.

“We know there are no quick or easy fixes,” she wrote in the staff memo.

In early 2014, a patient assaulted a fellow resident who later died from his injuries. OSHA stepped in and demanded an abatement plan that Olson said was approved by an administrative law judge in October, but is still under review from OSHA.

This year, OSHA opened its investigation in July after union leaders said a patient grabbed a security counselor by the hair, bashed her head into a brick wall and kicked her repeatedly.

Staff have long complained about lack of safety at the Minnesota Security Hospital and the inability to use restraints. Restraining patients is only allowed if they pose imminent risk of harm.