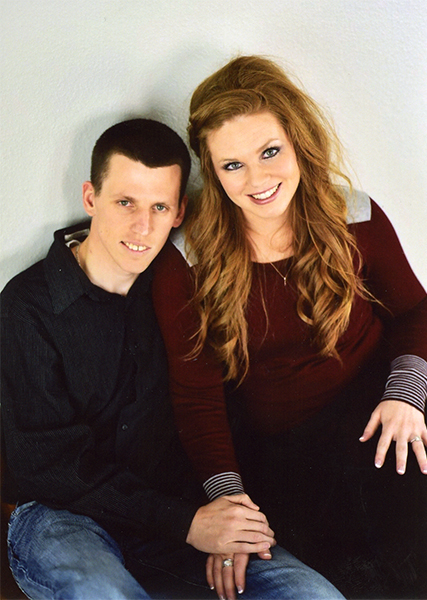 Tim and Mary Ann Allison and Bob and Deb Arnold of Albert Lea announce the engagement of their children, Vanessa Allison and Casey Arnold.

The bride is a 2007 graduate of Albert Lea High School. She attended North Iowa Area Community College in Mason City, Iowa, and graduated in 2014. She is employed at Mayo Clinic Health System in Albert Lea as a registered nurse.

The groom is a 2005 graduate of Albert Lea High School. He attended Vermillion Community College in Ely and graduated in 2008 with a degree in wildlife wildland law enforcement. He then attended Mankato State University in Mankato and graduated in 2011 with a bachelor’s of applied science degree. He is employed at Freeborn County Sheriff’s Office.

The bride is the granddaughter of Eddie and Violet Hanssen of Glenville.

The wedding is June 25, 2016, at Salem Lutheran Church, and a reception will be at Freeborn County Fairgrounds.