Cruz wins in both Worth, Winnebago counties 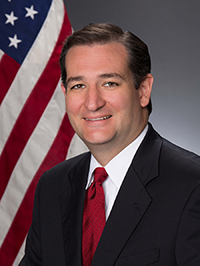 Cruz won by two votes over presidential hopeful Donald Trump at the Worth County Republican caucuses in Manly, Iowa.

Worth County results are as follows:

Worth County Republican caucus leaders said they had a record turnout of 374 people in attendance, more than double the former record.