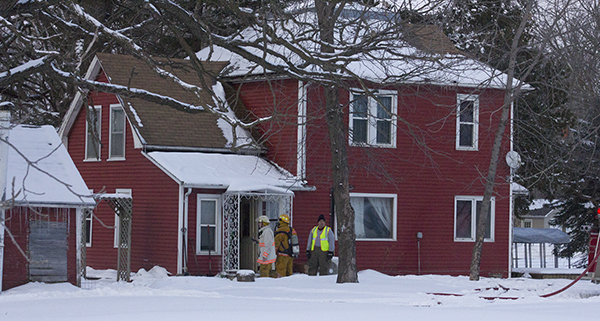 MANCHESTER-  No injuries were reported this afternoon from a house fire at 113 McKinley St.

According to the Freeborn County Sheriff’s Office, the fire began in the attic at approximately 4 p.m.

Occupants were reportedly able to exit the house safely after becoming aware of the fire.

The fire was put out later that afternoon, according to Manchester Fire Chief Cory Hoerler.

The fire is under investigation. 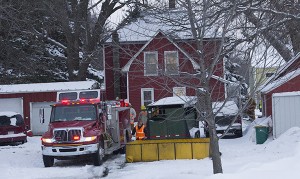