Audit calls out Iron Range board on losses, loans and governance 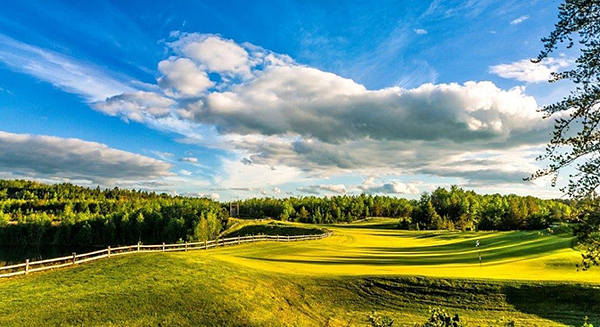 The IRRRB spent $17.4 million to cover operating losses at its Giants Ridge Recreation Area between 2006 to 2014, the Minnesota legislative auditor said Friday in a report critical of the agency. – Photo courtesy State of Minnesota

The state agency charged with boosting Minnesota’s Iron Range economy has been spending millions to subsidize losses at its Giants Ridge Recreation Area and has fallen short overseeing the loans it makes.

Those are the key findings of a report released Friday by Minnesota’s Office of Legislative Auditor, which also questioned the legal standing of the agency, the Iron Range Resources and Rehabilitation Board.

Based in Eveleth, the IRRRB makes grants and loans intended to spur economic development in northeastern Minnesota.

The audit, however, called out the agency on its loan decision-making, its governance and the losses at Giants Ridge, the IRRRB’s Biwabik, Minn., resort featuring golf courses, biking, skiing and snowboarding.

Among its findings, the report said the agency didn’t do enough to detail objectives, such as job growth, when it made loans and then came up short on assessing if goals were met.

“Whether IRRRB provided loans to certain applicants that may not have needed them was unclear,” the report said, adding, “the agency does not require most companies to report the number of jobs they create using IRRRB subsidies.”

It also faulted the IRRRB for “inaccurate and outdated” information on its loan database with files that “contained only vague estimates of job growth and had little evidence of achieving objectives.”

A legislative hearing this morning is expected to provide more detail on the problems and potential fixes, although some of them appear fundamental. The statutes underpinning the IRRRB’s basic governance structure “are vulnerable to a constitutional challenge,” according to the report.

IRRRB Commissioner Mark Phillips told the legislative auditor his agency would work to get more and better information on job creation tied to loans and that a loan database upgrade was already underway.

On Giants Ridge, he said the auditor’s recommendations match up with IRRRB’s planning work that he expects “will lead to the development of a strategic plan that will likely result in changes to the management and operations at Giants Ridge.”