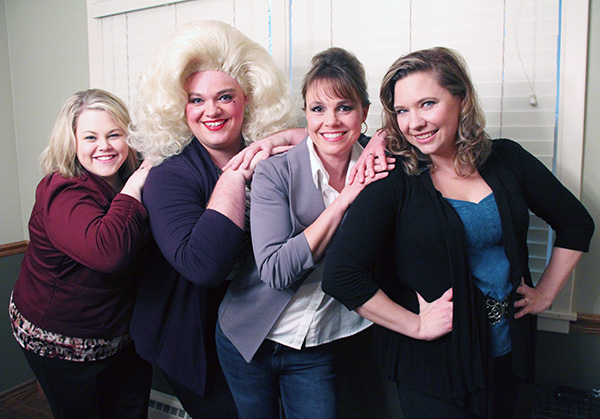 Legendary women performers of the jukebox era will take to the stage of the Marion Ross Performing Arts Center Saturday night.

Called Jukebox Saturday Night, the show will feature Dylan Kaercher of Austin with his girl singers Michelle Neal, Lauren Severson and Heather Pliska. They will be backed up by the DC Drifters of Austin. 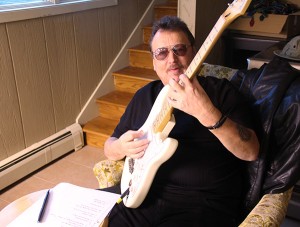 Kaercher said the show will feature songs from The Shirelles, The Chiffons and The Supremes of the 1960s, along with singers such as Janis Joplin and Cindy Lauper, all the way up to the 1990s.

This will be the first time for the show.

“It’s going to be an evening full of lipstick, laughter and great music,” Kaercher said. “It’s definitely not your typical music review.”

Kaercher, who performed in his first musical when he was 5, is heavily involved in area theater. He runs his own theater camp and helps several area high schools and middle schools with choreography for productions. He has toured with the DC Drifters band for about three years.

He said Jukebox Saturday Night came about after the DC Drifters brought Kaercher to Albert Lea for one of their shows a few years back. Their person who was supposed to be performing as Marilyn Monroe was sick that day, and Kaercher knew the song, so he filled in for the part.

“After doing it once, the Albert Lea audience loved it,” he said.

Someone from Albert Lea once asked if they could have a whole show with Monroe songs, and a few years later, the show has come together.

Kaercher said it will be an opportunity for people to see some of the same characters from Kaercher’s Christmas show.

Kaercher’s character in the show is named Eileen.

“It should be pretty entertaining,” he said.

Tickets are $15 and available at the box office up to two hours prior to the show, online at actonbroadway.com or by calling 877-730-3144.

Tickets: Tickets can be purchased at the box office, online at actonbroadway.com or by calling 877-730-3144.