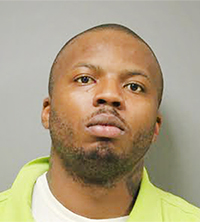 According to court documents, law enforcement officers executed a search warrant on their Main Street residence at about 2 a.m. April 14.

A trained drug-sniffing dog reportedly alerted to a dresser where several baggies of cocaine and marijuana were found.

The cocaine reportedly field-tested as 23.6 grams.

Police reportedly found marijuana in a vehicle Caballero and Adams were riding in during a traffic stop earlier that day. Caballero reportedly also had a white powder thought to be cocaine.

Their next court appearances are scheduled for April 28. 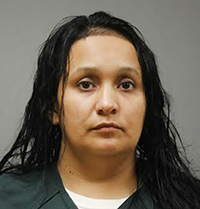 Second-degree cocaine possession carries a maximum penalty of 25 years in prison and a $500,000 fine.

Fifth-degree marijuana possession carries a maximum penalty of five years in prison and a $10,000 fine.