Are you ready for some road construction? 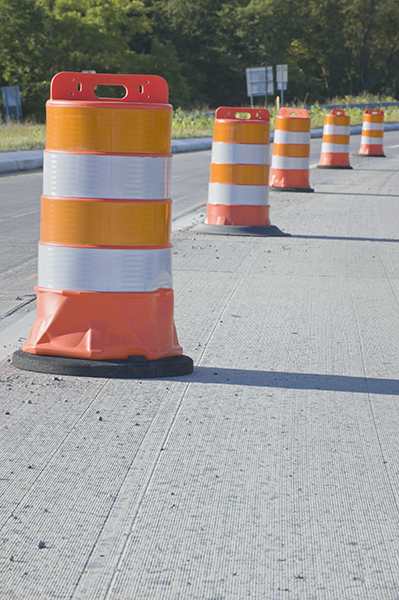 Several road projects are planned for this summer in the area. – Provided

By Sarah Stultz and Sam Wilmes

Though there are fewer major road construction projects slated this summer on state highways passing through Freeborn County than in recent years, there are several significant projects planned to take place in Albert Lea.

Some of the larger projects include the Lake Chapeau Drive, Park Avenue and Edgewater Drive reconstructions, while there will be bituminous overlays on several streets in the southern part of the city.

As in years past, motorists can still expect delays on Interstate 35 as steel cable barriers will be installed in September and October in Freeborn and Steele counties. Other work is slated on bridges near Owatonna.

Across the state, there are 246 road and bridge projects planned for construction this season, though the 2016 season has 44 fewer projects than the 2015 season, according to the Minnesota Department of Transportation.

The following is a complete list of area projects slated for the summer:

• From County Road 46 to past City Arena

• Project needs to be completed by Aug. 19; starting date not decided

• Traffic is expected to be affected

• Bituminous overlay, along with various curb, gutter and sidewalk replacement

• Project needs to be completed by Aug. 19; starting date has not been decided

• Periods of traffic disruption are expected

• Project needs to be completed by end of October; starting date has not been decided

• Needs to be finished by end of October; starting date has not been decided

• Project schedule and cost not known

• Could last until July; work began this week

ª Traffic delays and detours are expected

• Design-build of three bridges, part of which includes Interstate 35 bridges

Replacement and design-build of six bridges, part of which includes Highway 14 bridges

• Between Owatonna and Hope

• August to November with opening in 2017

• Resurfacing south of Austin to west ramps of I-90