Editorial: Use sales tax as a way to unify, rally together 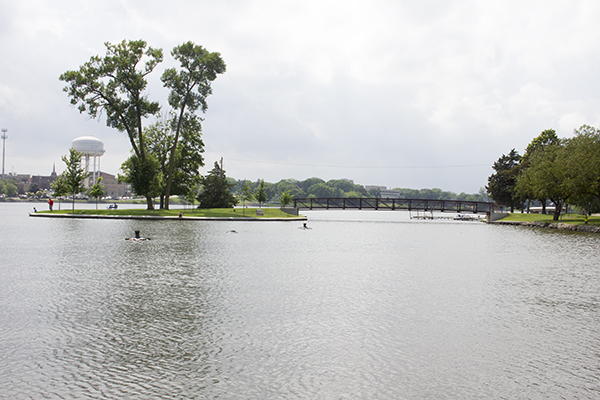 The request — which would extend the sales tax for either 15 years or until $15 million has been collected — will now come before voters on the ballot in November before heading to the Legislature in 2017. The money raised from the tax supports projects aimed at improving water quality.

Though it has been a long process in the making, we hope city and Shell Rock River Watershed District officials will move forward unified and eager to educate the public on projects to better our area lakes.

We hope that because city and district leaders have publicly stated their intent to work together better, they will now move ahead in a complementary fashion to improve our community.

The sales tax was initially instituted by more than 80 percent of voters in a referendum vote in November 2005, and we think that with clear transparency moving forward, many people will vote the same this fall.

In addition to the dredging of Fountain Lake, other projects planned for the next 10 years include alleviating flooding and other problems for homeowners in the Stables area, increasing water efficiency through rain gardens and rain barrels and restoring wetlands and lakes.

In Albert Lea, our lakes are our gems. Don’t forget that as we move ahead.