Funeral services for John D. Brabec, 77, of Albert Lea will be at 11 a.m. Saturday at Bayview/Freeborn Funeral Home. The Rev. Janet White will officiate. Interment will be at Graceland Cemetery. Visitation will be from 5 to 7 p.m. Friday at Bayview/Freeborn Funeral Home and one hour prior to the service Saturday at the funeral home. Online condolences are welcome at www.bayviewfuneral.com. 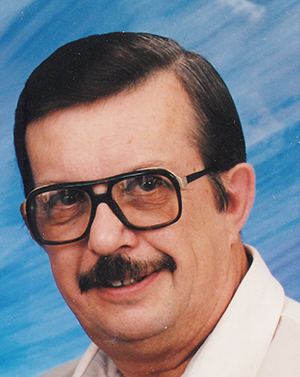 John D. Brabec was born Oct. 23, 1938, in Albert Lea, the son of Louis and Mildred (Vogt) Brabec. After spending some of his early years in Connorsville, Indiana, he returned to Minnesota, graduating from Albert Lea High School in 1956. On July 22, 1960, John married Beverly Farris at Salem Lutheran Church in Albert Lea. John worked for 40 years at Streater before retiring. He was a member of Carpenters Union Local 766 for over 40 years, Trades and Labor Senior Housing for 10 years and the Eagles since 1995. John enjoyed woodworking and was always doing what he could to help family and friends.