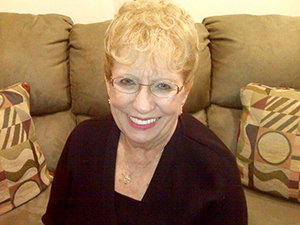 Shirley was a strong, religious, loving woman who raised seven children by herself. Shirley will be deeply missed by her family and friends and will remain in their hearts forever. “Rest in peace beautiful lady.”

Memorial and Mass services took place at 2 p.m. Thursday at Palm Mortuary. The Rev. Michael Conway of St. Francis De Sales Parish officiated. A memorial service and burial will be at 11 a.m. Saturday at St. Theodore Cemetery in Albert Lea.