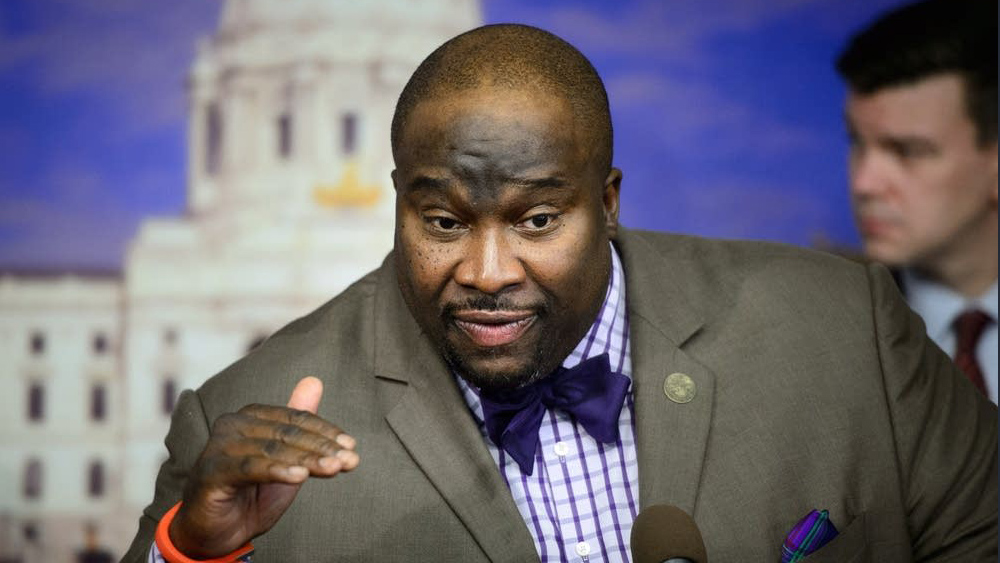 Lawmakers and nonprofit groups are applauding the $35 million approved by the Legislature to fund programs to help people of color. But some caution it will take much more to close Minnesota’s racial disparities.

If signed into law by Gov. Mark Dayton, the money will be divided among more than a dozen nonprofits and state and county agencies providing job training programs, education, small business assistance and other services to low income and people of color.

At the beginning of the session, the governor proposed spending $100 million of the state’s budget surplus to combat racial disparities.

“We felt it was our job to actually start to do something to alleviate the underlying issues that I think we’re seeing around people of color,” said state Sen. Jeff Hayden, DFL-Minneapolis, who championed the funding package in the Senate.

The gaps between communities of color and white Minnesotans appear in nearly every measure of quality of life. A Metropolitan Council report released earlier this year found black Minnesotans lag behind whites in the areas of home ownership, employment and hourly wages.

American Indians face high unemployment and low high school graduation rates. Nearly $900,000 in the spending bill will be split between the American