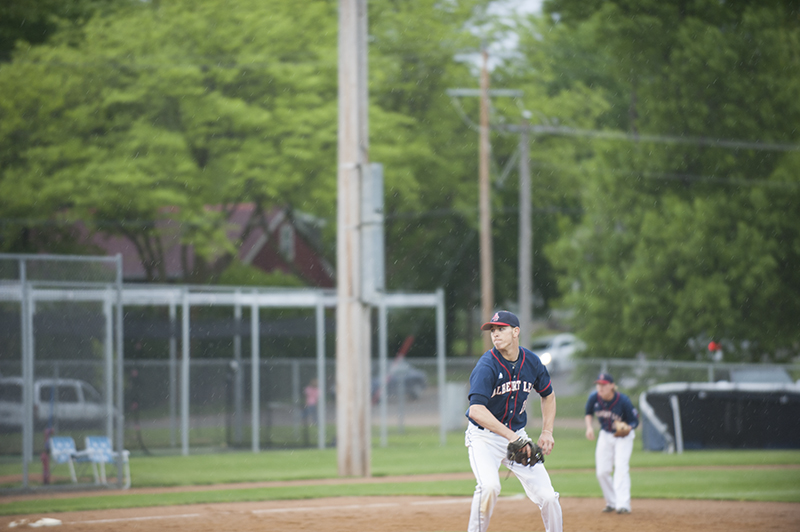 On April 26, the Albert Lea Tigers had just lost their third game in a row and fell to 3-6 on the season.

What happened over the next month was a big turnaround and fans of the Tigers will see their hometown-nine host a section playoff game against Austin on Saturday.

The Tigers followed their three-game losing streak with a four-game winning streak, starting with an 11-7 win over Rochester John Marshall. The victory would be the first of three against the Rochester area schools. That win was followed by victories over Faribault, No. 1 Mankato West and Byron.

The Tigers suffered 1-0 setback to Owatonna, but quickly rebounded with two wins over Mankato East before losing to Winona.

During their turnaround, the Tigers leaned heavily on their pitching. For the season, the Tigers did a tremendous job of limiting big innings. They had a team earned run average of 3.06, which means they allow just a tad over one run per every three innings.

Jake Kilby was a workhorse for the Tigers. He pitched 44 2/3 innings and had a record of 4-4. Opponents had a batting average of .191 against Kilby, and he had an ERA of 2.19. He pitched in eight games and won four, both team highs for Albert Lea.

Blake Simon finished the regular season with a record of 3-0 and pitched 36 2/3 innings, second on the team in both categories.

Pitching is just one part of the equation. The bats seemed to come alive over the remaining 11 games. And while they didn’t fill up the scoreboard, timely hitting is one of the keys to winning baseball games. The Tigers certainly had plenty of that, too.

Mason Hammer and Jake Thompson both batted over .400 for the season and scored a combined 31 runs and had 25 of the team’s 85 RBIs.

Thompson led the Tigers with nine doubles, and Hammer and Parker Mullenbach each had six.

The lineup did an excellent job of being patient at the plate. The Tigers drew 64 walks and struck out just 82 times. When they got on base, they were very active. Albert Lea stole 45 bases, led by Thompson’s 14 and Hammer’s 10.

The Tigers were 45-52 in stolen base attempts.

The team batting average of .291 is one of the best in the Big 9 Conference.

Austin is a conference foe, which beat Albert Lea 5-3 on April 26, but comes into Saturday’s matchup on a four-game losing streak. It certainly hasn’t had a problem scoring runs over its last six games.

The Packers have scored 34 runs during that span, and have scored five or more runs in seven times this season.

First pitch is scheduled for 1 p.m. Saturday at Hayek Field.