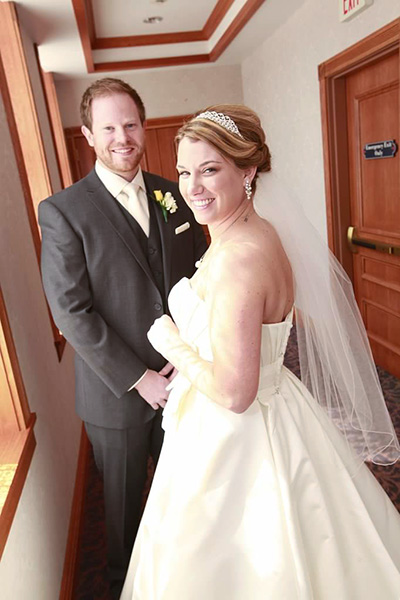 The bride is the daughter of Al and Sue Blenka of Albert Lea. She is a 2004 graduate of Albert Lea High School and a 2008 graduate of Luther College in Decorah. She is a human resources representative for The Opus Group in Minnetonka.

After the wedding the couple took a honeymoon trip to Iceland. They reside in Minneapolis.