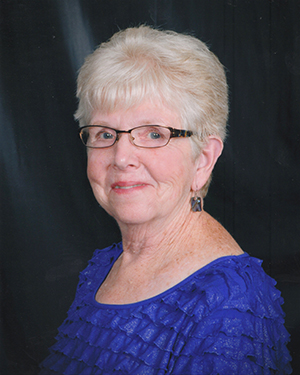 Carol R. Battenfeld was born Oct. 13, 1943, the daughter of Maynard and Beverly (Schiager) Rasmussen. She graduated from Freeborn High School. On Sept. 22, 1961, Carol married Robert Battenfeld at Congregational Church of Freeborn. She was a member of Trinity Lutheran Church where she was very active. She taught Sunday school, served on the church council, and the altar guild. She was a past member of the New Richland City Council. Carol was also a member of the Lions Club of New Richland. She enjoyed spending time with family, including her grandchildren and great-grandchildren, reading and gardening. Carol loved baking chocolate chip cookies and cakes and sharing them with family and friends. She donated gallons of blood to the American Red Cross and gave the gift of sight.