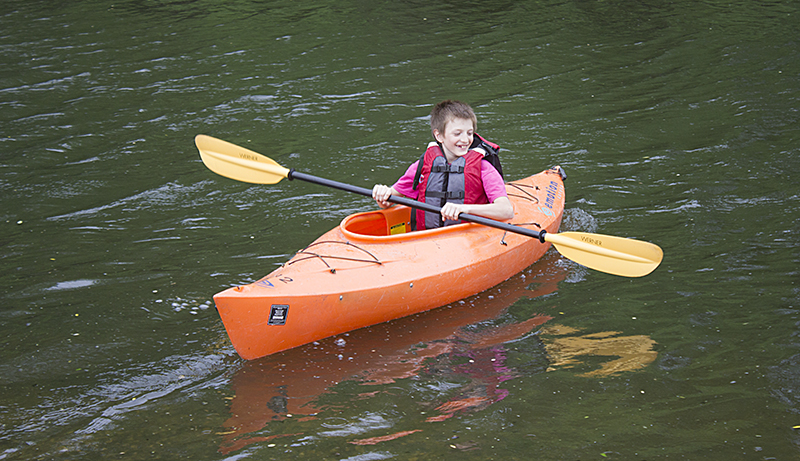 Entities looking at whether to operate in same location

Community Education Director Chris Chalmers and Interim Recreation Director Bob Furland presented to the Albert Lea School Board May 16 and Albert Lea City Council May 19 that they are exploring options where the two departments can collaborate on services.

They said they are also open to keeping the departments in separate locations or merging the two organizations, though they said any possible merger would not occur for a while. 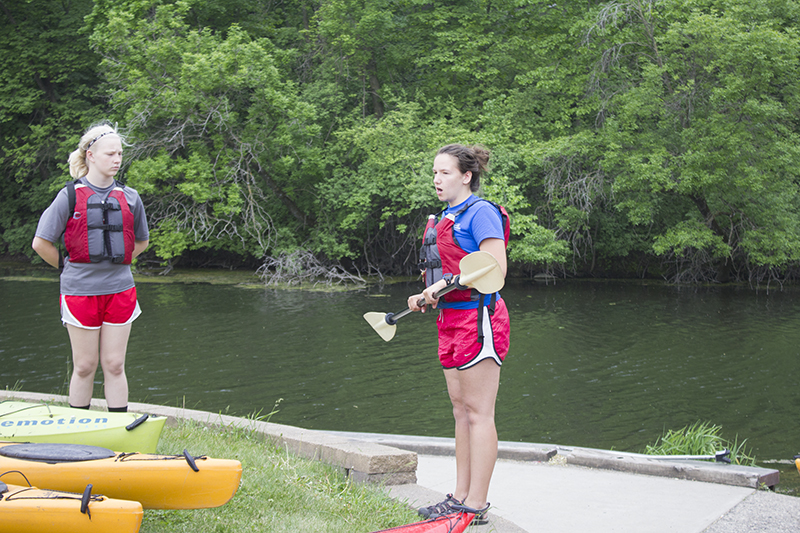 He said having the two entities in one place could alleviate inefficiencies for customers, such as providing a one-stop shop for people to sign up for pickleball or swimming lessons, instead of sending them across town.

They said they are in the preliminary stages of discussion, noting they are evaluating using open school or city building space.

In their presentation, Furland and Chalmers said they hope to enhance programming for cities, increase convenience for participants and instructors, limit program disruption, collaborate with area organizations to strengthen programs, efficiently allocate human and financial resources, combine resources to strengthen resources, when appropriate. They hope the organizations learn from each other to better serve the public and increase collaboration between the district and city.

They plan to reach out to their advisory council, board members and members of the public before recommending action to the School Board or City Council. A timeline has not been established.

They said they have received positive feedback from the council and board to evaluate the possibility, noting the boards will play a large role in the process.

They said they have been discussing it for the last month or two, and their goal is to help the community.

“We can work together to make it better,” Chalmers said.

Albert Lea City Manager Chad Adams said the two entities have explored opportunities to collaborate with recreational services for a number of years.

“Due to the vacancy of our Park and Recreation director position, it was a natural time for our recreation staff to work with school district and Community Education staff on reviewing options more directly,” Adams said.