Memorial services for Gordon Dean Helmers of Northwood will be at 11 a.m. Friday at the Bonnerup Funeral Service chapel. The Rev. James Kassera will officiate. Friends may greet the family one hour prior to the service at the funeral home. Interment will be in the Hollandale Cemetery. 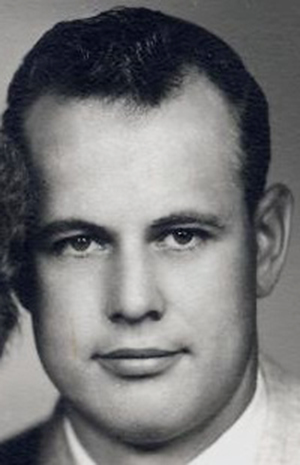 Gordon was born July 12, 1937, in Ringsted, Iowa, the son of Robert and Helen (Engholm) Helmers. He attended public school in Albert Lea and Hollandale. On May 3, 1958 he was united in marriage to Diana Johnson at Our Savior’s Lutheran Church in Albert Lea. Together they made their home in McAllen, Texas, for 18 years; Mason City, Iowa; and most currently in Northwood.

Gordon owned and operated salvage yards in McAllen and Clarks Grove. He loved fixing, selling and working on any car.

He was preceded in death by his parents; son, Timothy, in 1965; and eight siblings.