Funeral services for Howard M. Flugum of Albert Lea will be at 2 p.m. Thursday at First Lutheran Church in Albert Lea. The Rev. John Holt will officiate. 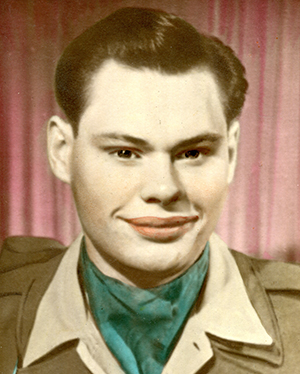 Interment will be in Hillcrest Cemetery. Visitation will be from 4 to 7 p.m. Wednesday at Bonnerup Funeral Service and again one hour prior to the service at church. Military honors will be accorded by Albert Lea veterans organizations.

Howard was born June 6, 1926, at Naeve Hospital in Albert Lea to Alfred and Nora (Bergeson) Flugum. He attended Country School District No. 68 in rural Freeborn County and Albert Lea Junior High School. Howard graduated from University of Minnesota’s School of Agriculture. He served his country in the United States Army from July 4, 1945, to Jan. 27, 1947. On June 5, 1949, Howard was united in marriage to Eileen V. Cox at First Lutheran Church in Albert Lea.

He farmed on his home farm for 20 years and then went to work at Wilson & Co. for 26 years.

His loves were Jesus, farming, reading, singing and playing card games with his many friends and family. He also sang with the Careyaires of Albert Lea, a men’s chorus. He was a member of Sons of Norway, the American Legion and the American War Dads of Albert Lea. 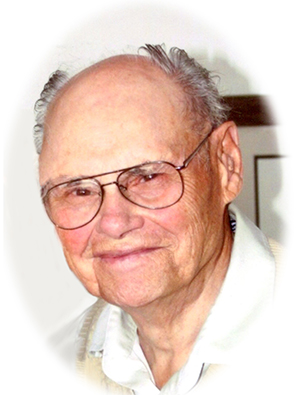 He was preceded in death by his wife, Eileen Viola Flugum; his parents Alfred and Nora Flugum; and father and mother-in-law Lloyd and Constance Cox.