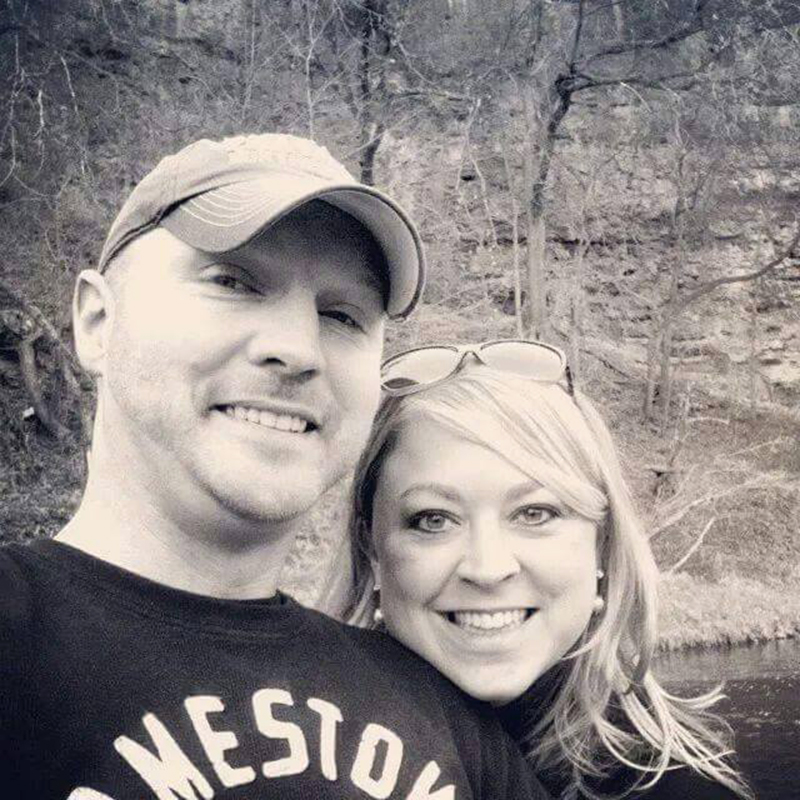 Joe and Marcia Sczublewski of Albert Lea, Mark and Cathy Lunde of Owatonna, and Dan and Sharon Cunningham of Waukon, Iowa, announce the engagement of their children, Laura Lunde and Colby Cunningham.

The bride is the granddaughter of Mary Ann Martinson and the late Orin Martinson of Albert Lea, the late David and Rachel Lunde of Hayward, and the late Jerome and Helen Sczublewski of Sobieski.

She is a 2000 graduate of Albert Lea High School and a 2004 graduate of the University of Minnesota, where she received her Bachelor of Arts degree in communication. She is employed as a branch manager at Manpower Group.

He is a 1997 graduate of Waukon High School in Waukon and a 2002 graduate of the University of Northern Iowa, where he received his Bachelor of Arts degree in finance. He is employed as a district leader at Verizon – Be Mobile.