Editorial: Offer thanks to a nurse today 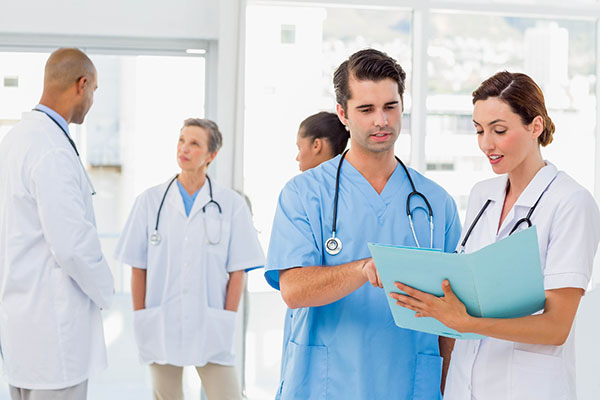 Held on May 6 every year, it marks the beginning of National Nurses Week, which ends on May 12, the birthday of Florence Nightingale.

Nightingale was born in 1820, the daughter of two wealthy parents. Against the wishes of her parents, she became a nurse, and after a few years became the superintendent of the Establishment for Gentlewomen during illness in London.

Over the years that followed, she was recruited by the secretary of war to join the efforts of the Crimean War. She dropped the death rates in Turkey from 42 percent to 2 percent and set up a nursing school in London in 1959. She has been recognized over the years for her role training American doctors and nurses.

In our own community, we have many dedicated nurses and health care workers who selflessly serve their patients. We thank these people for their time and efforts.

We encourage others who are thinking of going into the nursing industry to please consider doing so. We need nurses and other health care workers in our region. Though these jobs are a lot of work, they are vital to our health care systems and can be very rewarding.