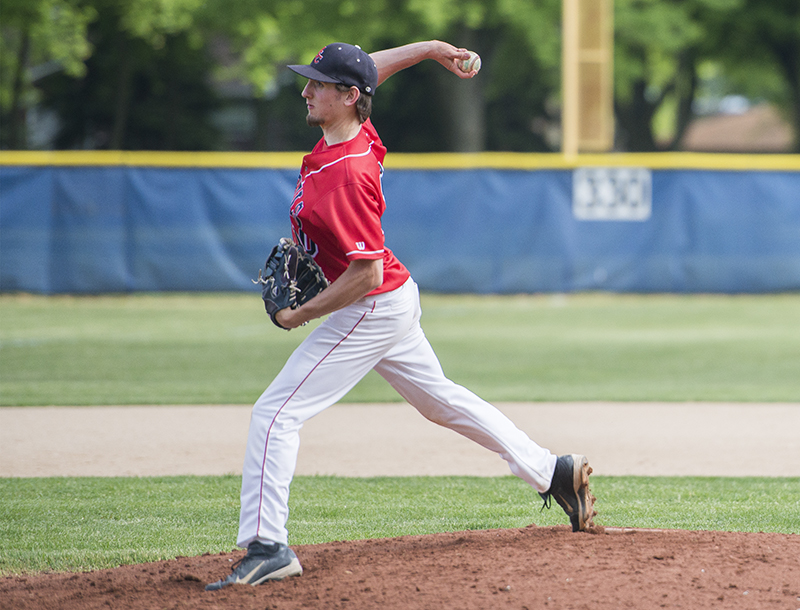 WELLS — With just two regular season games left, the Rebels are looking stronger than ever.

Senior Trevor Stencel went the distance for United South Central on the mound, allowing just one earned run on six hits while walking two and striking out four.

The Rebels jumped off to an early, dominating lead, with two runs in the first and six in the second inning. They tacked on one more in the fifth, with the Cyclones only managing to muster up single runs in the second, fourth and fifth innings.

Stencel doubled as an offensive strength for United South Central, as well, with two runs scored, while senior Derek Herman led the Rebels with two RBIs. Ryan Kloos and Kyle Brandt each drove in runs also, and Grant Becher scored one run. 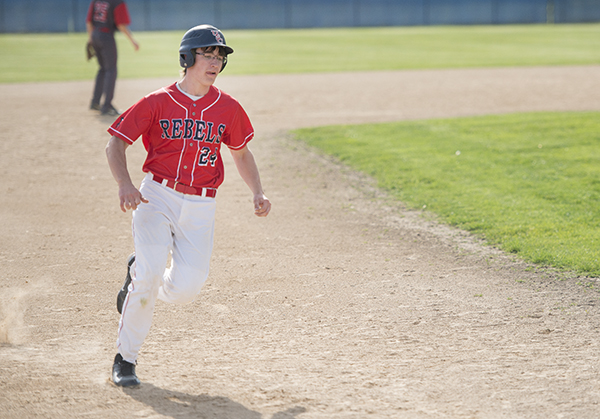 “We took care of business this week,” said Rebels coach Pat Frank. “Our kids are competing hard and we’re having fun playing. … We’re excited for the playoffs to start.”

United South Central was slated to play conference opponent Medford at noon Saturday. The Rebels previously defeated the Tigers 6-5 to open the season on April 4. The results from Saturday’s game will be in the Monday edition of the Tribune.

The Rebels will finish off their regular season against Nicollet at 5 p.m. Monday at Thompson Park in Wells as they wait to find out their postseason seed.