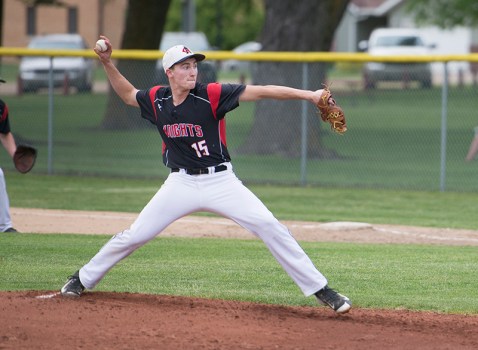 Alden-Conger’s Dillan Lein throws out a pitch during Thursday’s game against United South Central at Thompson Park in Wells. 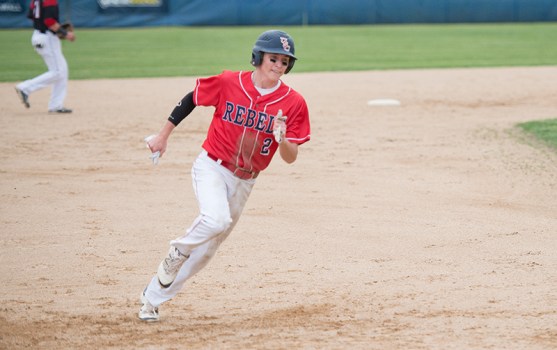 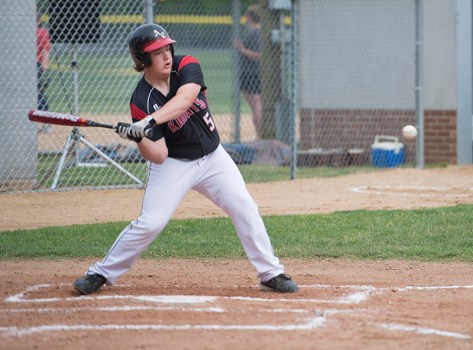 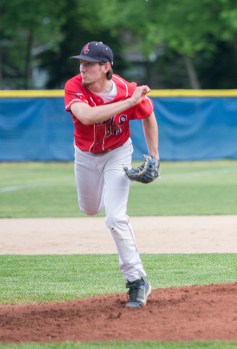 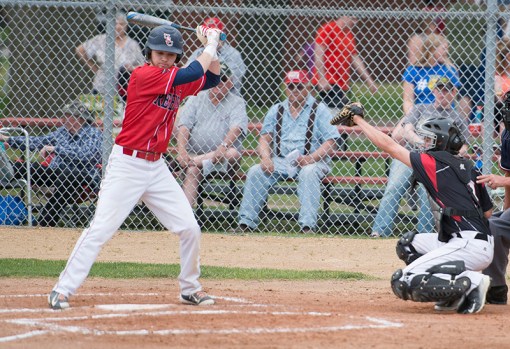 WELLS — Domination  on the mound and at the plate have advanced the Rebels to the next round of the postseason.

Thursday’s game lasted just five innings thanks to the 10-run rule, and Trevor Stencel pitched all five of those innings for the Rebels. The senior allowed just one hit while walking two and striking out four.

Stencel also “helped his cause at the plate,” Frank said, going 1-3 with a triple and three runs scored.

Seniors Derek Herman and Brett Byrne were two more offensive forces for the Rebels, and junior Zach Linde went 1-2 with one run scored. Herman was 2-4 with a double and two RBIs, and Byrne was 2-3 with three RBIs. Frank also highlighted Byrne’s performance behind the plate for United South Central.

“(He) did a great job behind the plate catching,” Frank said. “He swung a good bat, too.” 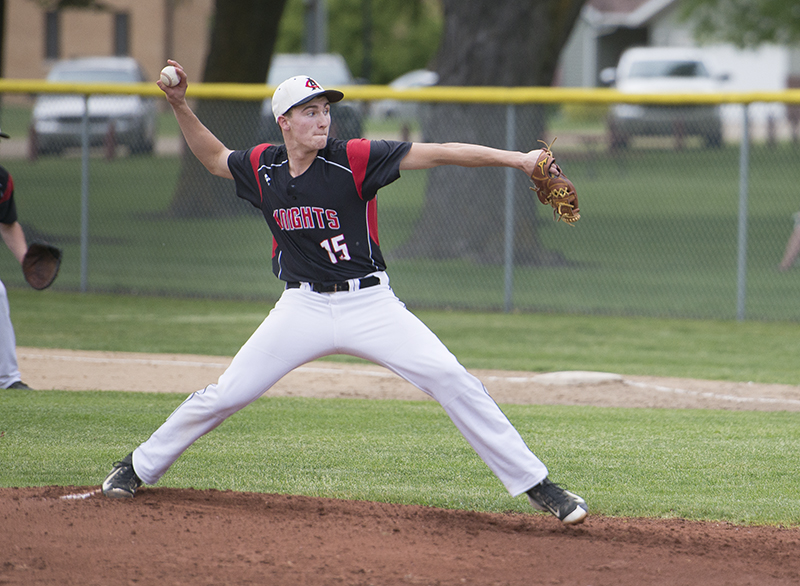 Alden-Conger’s Dillan Lein throws out a pitch during Thursday’s game against United South Central at Thompson Park in Wells.

Despite it being the end of his team’s season, Alden-Conger coach Sam Hintz couldn’t fault United South Central’s performance.

“USC’s a real tough team. They’re No. 1 in the section for a reason,” he said. “They’re a great team and they’ve got a good chance of winning it all.”

While the Knights’ bats were quiet on Thursday, Hintz acknowledged seniors Michael Thorson, Lucas VanEngelenburg and Jacob Wallin and the impact they’ve had on the relatively young team.

“They’re going to be hard to replace next year,” he said.

Next, United South Central will head to Austin to play Hayfield at 10 a.m. Saturday.

“We have to win that first game to continue playing in the tournament, and we did that tonight,” Frank said. “We’re proud of the kids and we’re looking forward to Saturday.”