Winhawks get better of Tigers 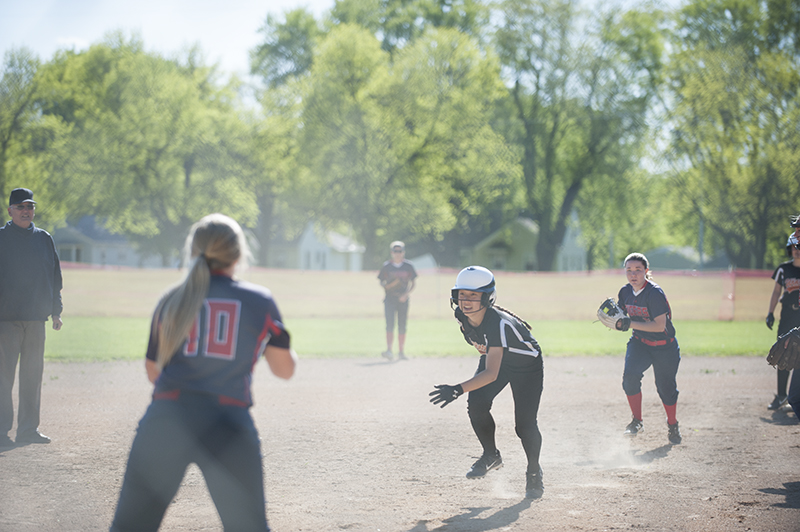 Albert Lea and Winona squared off on May 17.

The Winhawks hit the ball all over the field in that matchup, and won the game 21-3.

A week later, the two teams met again, this time in a section double-elimination playoff game in Winona.

The Tigers played better this time around, but it still wasn’t enough as the Winhawks got run support early and often in Tuesday’s game to win 13-4.

“We played tough tonight,” said Tigers coach Casey Elsen. “After losing to (Winona) last week, the girls battled back and never gave up in this game. Defensively, we had a few errors that we shouldn’t have committed, but the girls played extremely hard, and I’m proud of them for that.”

The teams played a scoreless first inning, but Winona struck for two runs in the second, three in the third, and four in the fourth. 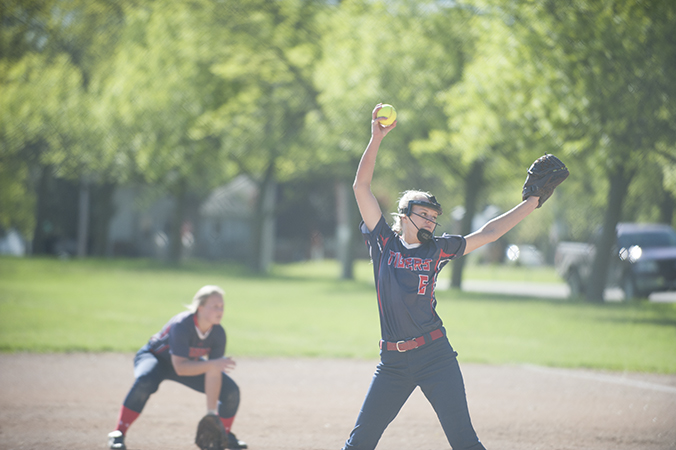 Albert Lea’s Hannah Schilling delivers a pitch in last week’s game against the Winona Winhawks. Schilling has started and pitched in every game for the Tigers this season.

Albert Lea cut into the nine-run deficit with four runs in the top of the fifth inning to make it 9-4.

The Winhawks would put the game out of reach, though, by scoring three runs in the bottom of the inning.

“We had one very good inning with our bats that helped us close the gap,” Elsen said. “I know the girls will continue to play hard. They will be ready for Thursday.”

The Tigers will be in action in Austin at Austin Todd Park against Stewartville on Thursday.