Out-of-town developers share what attracted them to Albert Lea

Albert Lea city administration has made the community a positive place for development, according to the owner of a Janesville-based construction company.

TSB Construction has already constructed 18 units of housing on Wedgewood Road and plans to construct 12 more.

“There’s a strong commitment from the city’s staff to serve the people,” said owner Troy Schrom. 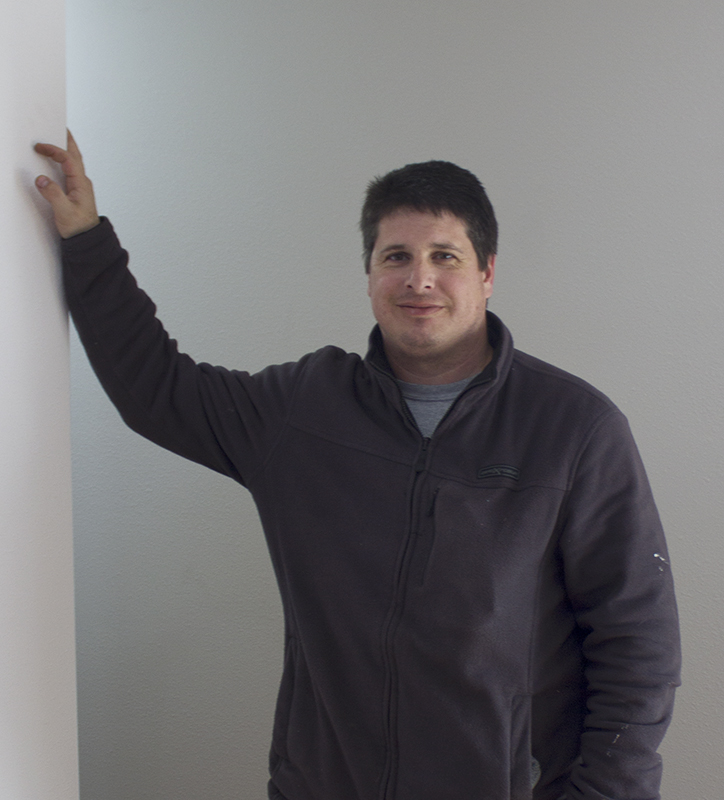 Schrom credited City Manager Chad Adams in assisting with construction development and conducting due diligence in preparation for the project.

He cited a housing study the city conducted in 2014 that showed a need for market rate rental housing, and said it had been more than 30 years since a market rate housing development had been built in Albert Lea.

“We saw an opportunity in which we agreed with the administration for a need for quality workforce market rate housing,” Schrom said.

He said he is open to building more market rate housing in Albert Lea if the market allows it. TSB owns land to the northeast of the current development.

Schrom estimated that once completed, the entire development will be a $3.5 million project.

It is estimated Freeborn County will need 80 to 100 new rental units in the next 10 years, of which at least half would be higher amenity rental housing that rents for over $1,000 per month, according to the housing study.

The Albert Lea City Council in January approved a resolution supporting an application to the Minnesota Department of Employment and Economic Development for $100,000 in funding to assist in the development of the new units.

John Chadwick, owner of The Don Apartments on Park Avenue across the street from Mayo Clinic Health System in Albert Lea, said he enjoys renting property in Albert Lea. He noted he was interested in property in the city because of a lack of competition for housing due to the area’s relatively low wages.

His property is a single, nine-unit apartment complex that was built in 1927 and has undergone extensive rehabilitation.

On-site laundry has been added, new boilers have been installed, kitchens have been re-modeled and surfaces were re-painted. 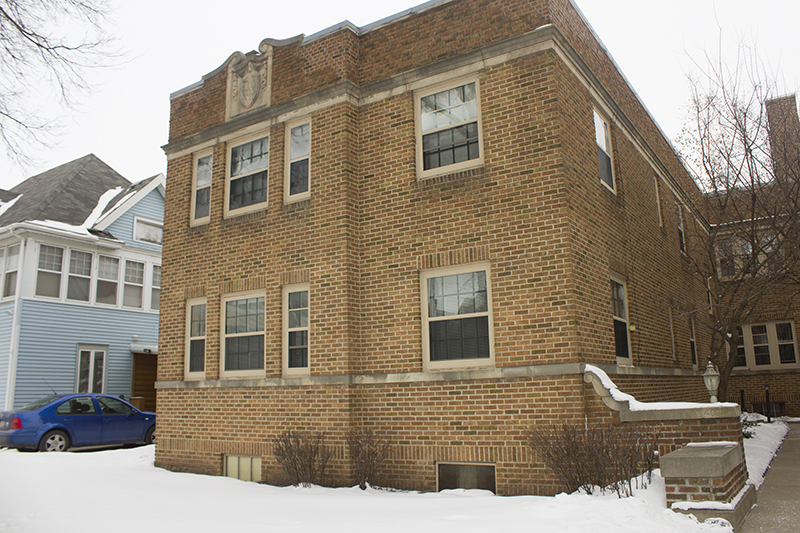 The Don Apartments, across the street from Mayo Clinic Health System in Albert Lea, have undergone extensive remodeling since their inception in 1927. – Sam Wilmes/Albert Lea Tribune

Why do you develop in Albert Lea?

“We saw an opportunity in which we agreed with the administration for a need for quality workforce market rate housing. There’s a strong commitment from the city’s staff to serve the people.”

80 to 100 – Estimated new rental units needed in Freeborn County over the next 10 years.

More than 30 – Years since Albert Lea last had a market rate housing development before the new Wedgewood Road complex.

1927 – Year The Don Apartments were constructed.