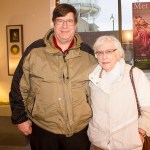 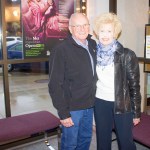 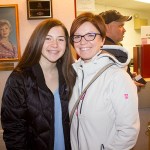 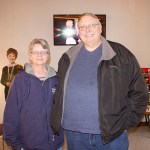 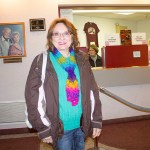 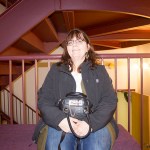 The jukebox era was featured March 26 at the Marion Ross Performing Arts Center.

The DC Drifters of Austin backed up the main act.

The show featured songs from The Shirelles, The Chiffons and The Supremes of the 1960s, along with singers such as Janis Joplin and Cindy Lauper, all the way to the 1990s.