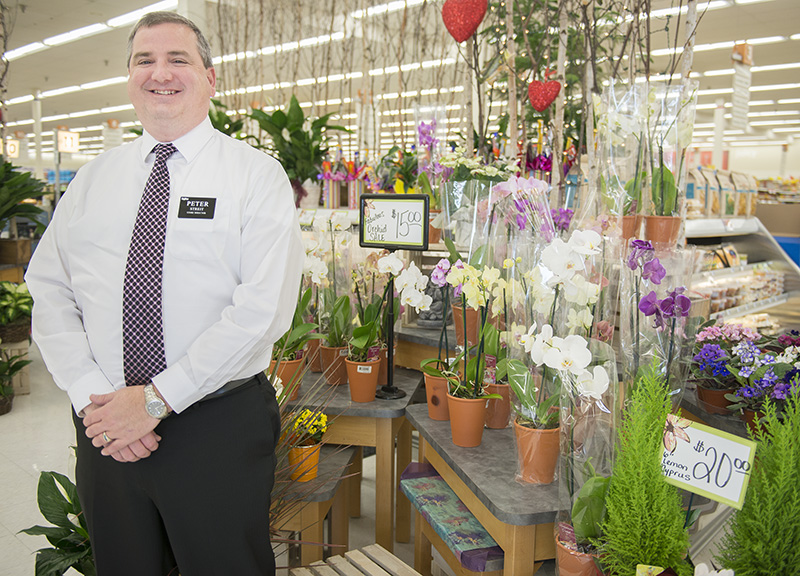 One Albert Lea transplant has worked for the same company for nearly three decades.

Streit said he jumped at the chance to be the store director of the Albert Lea location after the previous director, Al Weisert, had nothing but positive things to say about the local community. Streit said he was also interested in being in a larger city than Le Mars, which he said has a population of about 8,500.

Originally from Cedar Rapids, Iowa, Streit has worked for Hy-Vee for almost 27 years, and has worked at nine different Hy-Vee locations. He was 16 years old when he first started working for the company in his hometown. He has also worked at locations in Bettendorf, Iowa; Shawnee, Kansas; two different locations in West Des Moines, Iowa; and Sioux Center, Iowa, as well as another location in Cedar Rapids, Iowa. Streit has six older brothers, all of whom either currently work for Hy-Vee or have retired from Hy-Vee, and are at various other locations. 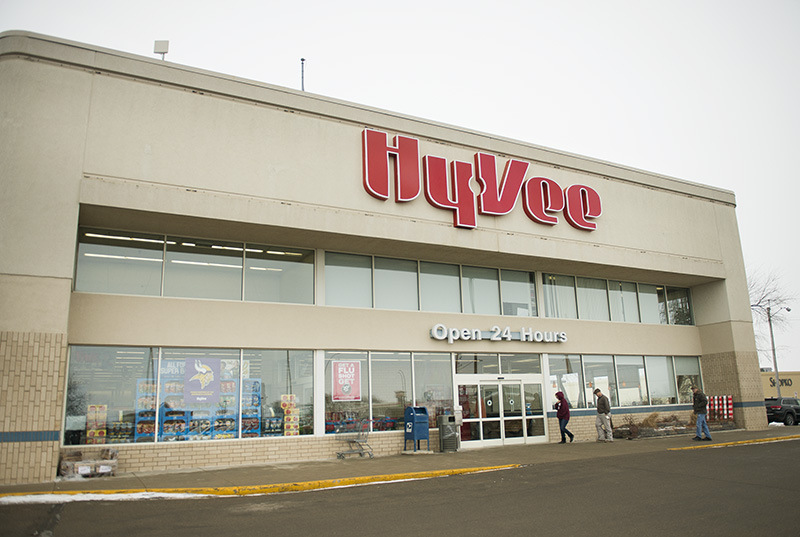 Since moving to the Albert Lea area last year, Streit has nothing but positive things to say about his new home.

“It’s the friendliest community I’ve ever lived in,” he said. “A lot of the customers are actually genuinely friendly here.”

He said he likes that, despite Albert Lea being a larger community than the last one he lived in, it’s still a close-knit one.

“Everyone knows everyone here, but it’s in a good way,” Streit said. “There’s a lot of great little things a lot of people take for granted, but when you come from outside the community you notice them.”

Streit is a fan of the lakes and all the things he said the community has done to promote health and wellness in the area. He said his children are especially fond of the pool.

Now on the Blue Zones Project board and involved with the Albert Lea Convention & Visitors Bureau, Streit said he wanted to wait at least a year before becoming active in local service clubs and organizations when he first moved to Albert Lea. He said he did that because he wanted to understand the community before jumping into groups and projects that were involved within it.

Streit brought data analyst Chris Huenink with him from the Le Mars Hy-Vee, who helps provide analytics for the store, which help in planning out the store itself. Streit said they recently expanded the store’s fresh selection and reset the entire store. The store reorganization makes shopping easier for customers, and he said the community reaction has been very positive.

“I’ve never seen so much involvement from a community,” he said. “Everybody’s focus is to make the town better. … It’s a great environment to live in.”

Why he’s in Albert Lea:

Former Albert Lea Hy-Vee Store Director Al Weisert said great things about the community, and the Albert Lea location provided an opportunity for Streit to work in a larger store.

27 Years Streit has worked for Hy-Vee

6 Streit has six older brothers, all of whom currently work for or have retired from working for Hy-Vee