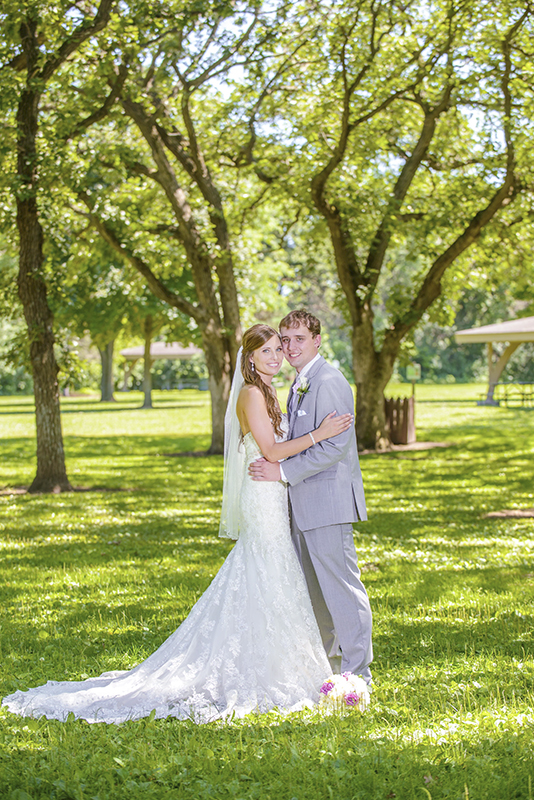 Lacey Jean Williamson and Jace Daniel DeBoer, both of Albert Lea, were married at 4 p.m. July 18, 2015, at Grace Lutheran Church in Albert Lea. The Rev. Glen Stevens officiated. A reception followed the ceremony at Holiday Inn in Austin. Chip and Kathy Grey, uncle and aunt of the bride, and Lance and Debbie Engebretson, uncle and aunt of the groom, hosted the event.

The bride is a 2008 graduate of Albert Lea High School and a 2012 graduate of Minnesota State University-Mankato, where she majored in elementary education. She is a second-grade teacher at Sibley Elementary School in Albert Lea.

The groom is a 2008 graduate of Albert Lea High School. He is an operations manager at Pro Trucking in Albert Lea.