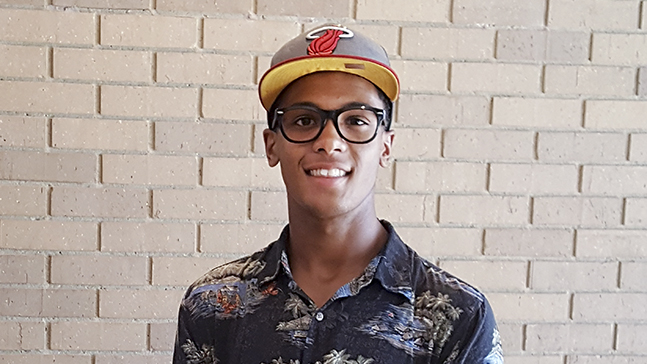 Isaiah Kessel is a DJ in the Albert Lea area and goes by DJKessel professionally. - Henry Rohlf/Albert Lea Tribune

Seventeen-year-old Isaiah Kessel, known as DJKessel professionally, has found a home in online radio broadcasting — a hobby and job he not only prides himself on, but that he said he looks forward to day in and day out.

Each week Kessel dedicates hours in the studio, where he hosts broadcasted sessions — or episodes as they are called on his website www.spreaker.com/user/djkessel — of hip-hop and rap music.

“DJKessel Power 98 FM” is the catchphrase you hear at the beginning of every live broadcast he has, which sets the tone perfectly for Kessel’s commercial-free broadcast.

Kessel is rather new to broadcasting, having just started learning how to DJ in January. However, despite the new beginning and angle of music in Kessel’s life, he has had experience with music since the sixth grade, where he said he played percussion in the school band. 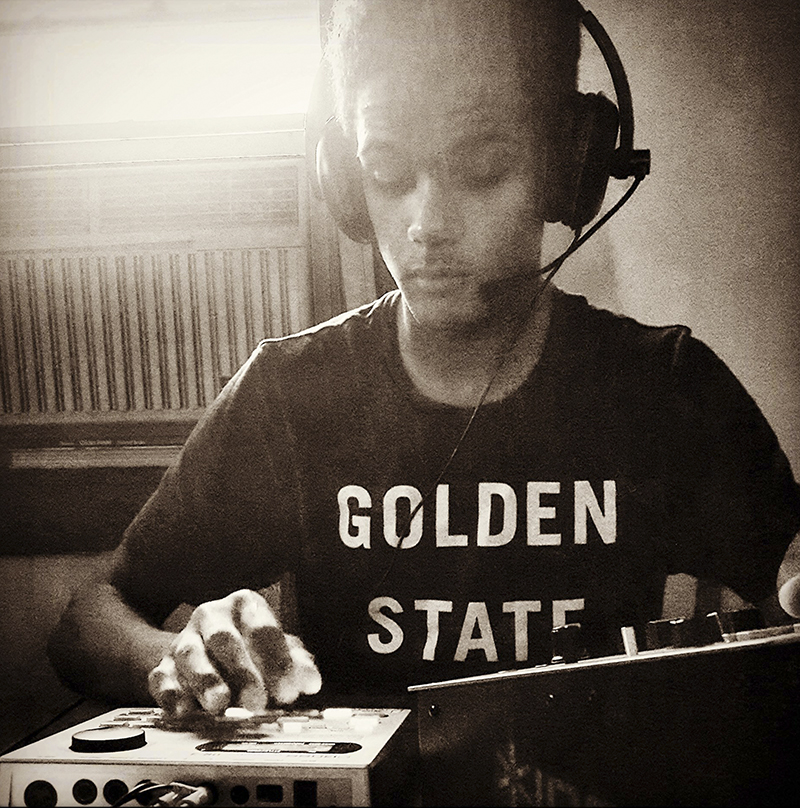 DJKessel sits behind his broadcasting equiment on-air with a determined look on his face. – Provided

For Kessel, it is the work he puts in outside the studio that makes the biggest difference in his development as both a radio personality and provider of music.

Over the months that Kessel has been active in the broadcasting world, he has dedicated hours every day, analyzing and listening to past recordings and episodes for ways to improve.

His focal points in the off-time include listening for the flow of radio as well as learning exactly what it is that his listeners desire in his show, he said.

“Music has always been there for me, and it has helped me along the way,” Kessel said. However, there are challenges that this passion creates for him, he said.

The biggest challenge Kessel said he faces is advertising his shows and spreading the word about his passion. Despite the struggles he faces, he said his social media campaign lends a helping hand in that realm.

Found on Facebook at DJKessel Power 98 FM and on Twitter at @IsaiahKessel, Kessel sends out updates regarding his on-air times as well as promotional updates and public interactions.

Social media truly provides the biggest amount of feedback for Kessel, and leaves him room for progress, where he receives praise as well as hope from listeners and followers, he said.

“When I get those compliments, it really pushes me to do better,” Kessel said. “It keeps me motivated.”

As for a future in radio, Kessel said he hopes to pursue radio broadcasting in college, furthering his career in his deep-rooted passion.