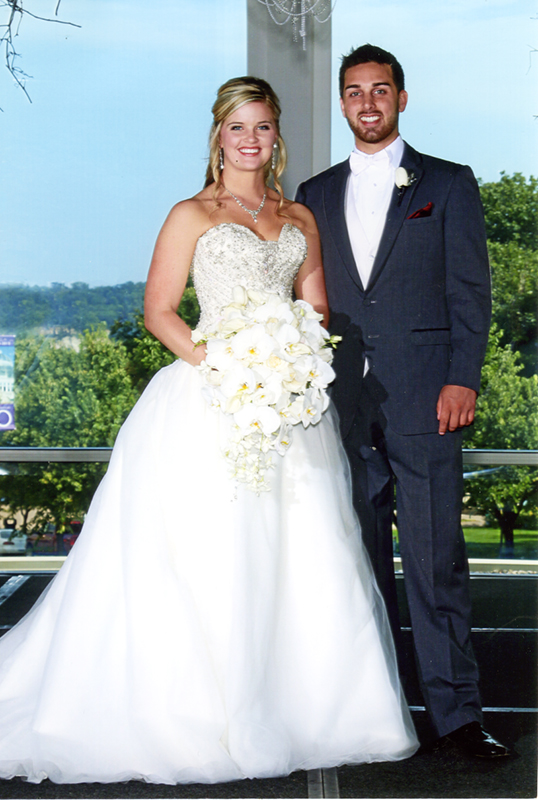 The maid of honor was Nicolette Sorensen of Rosemount, sister of the bride.

The flower girl was Aria Angier, daughter of Sophia May.

The best man was Scott Eul, brother of the groom.

The groom is the son of Jeff and Stacy Eul and Christine Eul, all of Rosemount.

The bride, formerly of Albert Lea, is a 2010 graduate of Rosemount High School. She graduated from California Lutheran University with a degree in molecular biology and biochemistry. She is a medical student at Des Moines University in Des Moines, Iowa.

The groom is a 2010 graduate of Rosemount High School. He graduated from the University of Minnesota in Duluth with a degree in psychology and marketing. He is a consumer behavior researcher at Vermeer Corp. in Pella, Iowa.

The couple took a Caribbean cruise as a wedding trip.