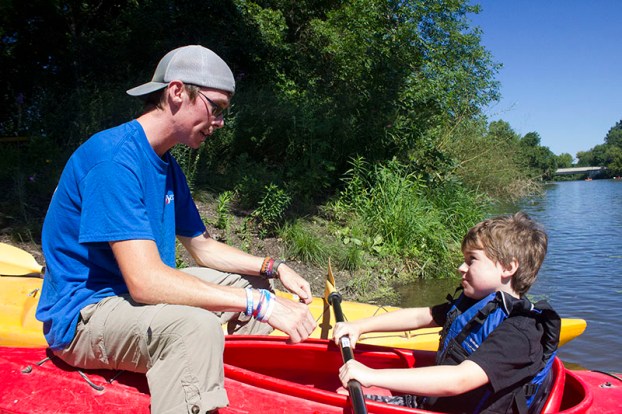 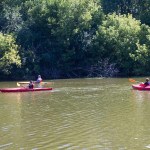 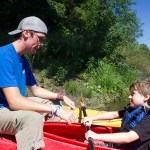 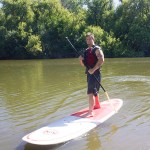 Children and adults took to the water during Albert Lea Floats Saturday in Albert Lea.

People could learn to use or use non-motorized forms of watercraft from Golden Point Launch at Frank Hall Park.

Kayaking, canoeing, paddle boarding and other water activities were free to use, and hotdogs were provided.

More than 300 people were expected to attend the event.

The event was a collaboration between several entities. The Pelican Breeze also provided rides at a reduced rate.

Albert Lea resident discusses living as a Muslim today in the U.S.   In an election year where refugees, immigrants... read more