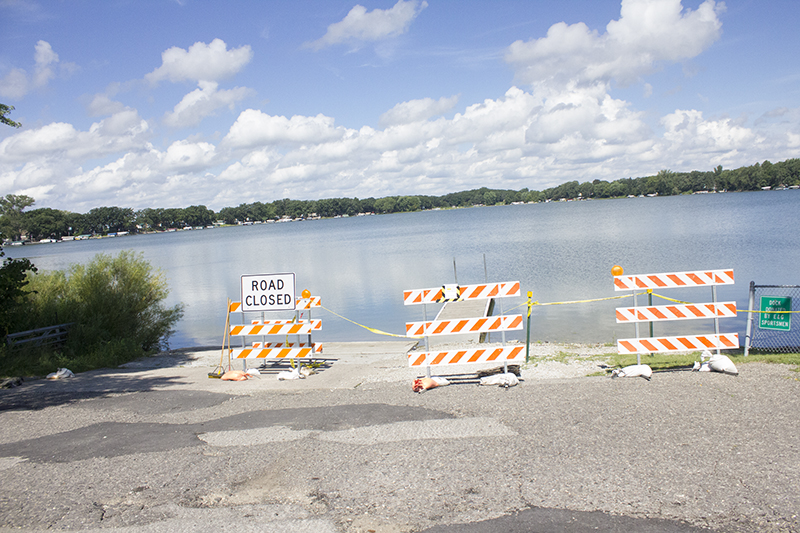 ELLENDALE — Officials are waiting for test results from a sewage spill Saturday that forced the temporary closing of Beaver Lake.

Officials from the Minnesota Pollution Control Agency have been on scene and will be until the contamination is removed,  said Chris Gannon, Steele County deputy emergency management director.

The lake will remain closed until the MPCA is able to ensure that the lake is safe, Gannon said, noting the cause of the spill is still under investigation.

Gannon said 3,500 gallons of lake water and contamination had been removed as of midday Sunday.

Initial reports indicated about 5,000 gallons had been spilled.

Emergency management professionals have used an automated phone calling system and have been going door to door contacting local residents to alert them to the situation.

Gannon said the spill is the first one he is aware of in Steele County since he started in 2009.

Officials from Steele County and the Minnesota Department of Natural Resources have also assisted on scene.