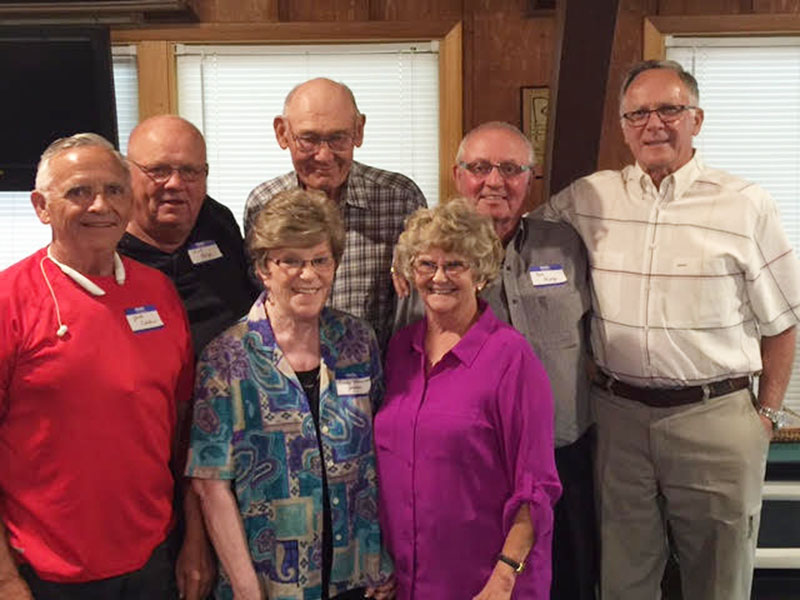 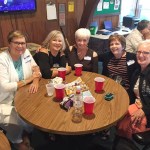 Mary (Hanson) Eagen, Margjean Hoeg, Dawn (Hauser)Dinneen, Peggy (Getskow) Detjen and Joyce (Larson) Stenzel recently attended the Freeborn High School reunion. Hanson is a member of the class of 1963 while the others pictured are members of the class of 1962. – Provided 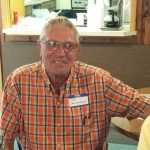 Dale Christopherson of the Freeborn High School class of 1960 attended the recent class reunion which was extended to host multiple classes. -Provided 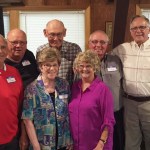 The other Freeborn graduates attending were as follows: Dale Christopherson from Albert Lea, Peggy (Getskow) and Dale Detjen from Lakeville, Mary (Hanson) and Gary Eagen from New Prague and Joyce (Larson) Stenzel from Albert Lea.

The event was organized by Doris (Staloch) Glazier of LeSeur and Jack Getskow. Jack Getskow was the emcee for the evening. He passed out a sheet of paper with 31 Trivia questions related to their high school days, which were written by Nancy (Johannsen) Jensen.  The answers to the questions led everyone to a very entertaining evening.  It brought back countless memories.