A high-risk predatory offender has moved to another address in Albert Lea. 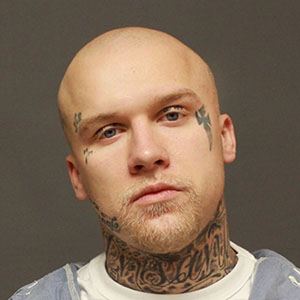 Cody Padraic Trott, 26, is living on the 700 block of Washington Avenue, according to a Minnesota Department of Corrections fact sheet.

Trott has a juvenile history of sexual contact — including sexually explicit remarks, inappropriate touching and penetration — with vulnerable juvenile victims, both male and female, ages 12 to 16, according to police.

He took advantage of the victims’ vulnerable states and used force to gain compliance. Two victims were vulnerable due to developmental disability.

Trott was known to his victims.

Trott is described as being 5 feet, 8 inches tall and weighing 158 pounds. He has a medium complexion and build, blue eyes, blonde or strawberry hair and is white.

Trott is classified as a Level 3 predatory offender, an offender who is most likely to reoffend. He has been in and out of prison since he was a juvenile and has had at least two sex-related offenses that landed him in prison.

Trott was released from prison July 5.