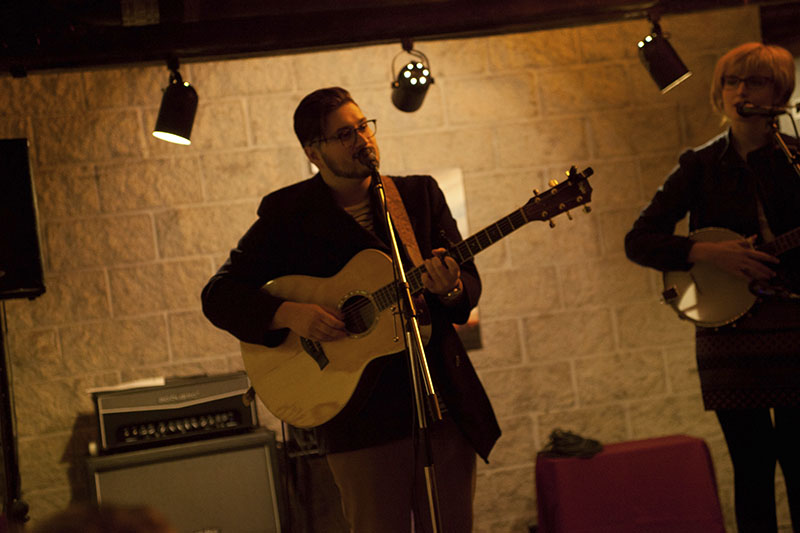 Elisha Marin and Lauren Piper will be two of the musicians to perform Saturday evening at Restore the Building: A Night of Music on Broadway. Provided

1. Restore the Building: A Night of Music on Broadway

Musicians from Albert Lea and the Twin Cities will perform during a free street concert Saturday to kick off of a crowd-funding effort to save a historic downtown building.

Restore the Building: A Night of Music on Broadway will begin at 5 p.m. on Broadway Avenue. Performing will be Albert Lea native Elisha Andrew Marin, along with musicians Lady J and the Monks, Lauren Piper and Derek Lynch, to name a few.

According to a press release, Marin in August performed gratis at a local park for over 200 people and has performed at several venues, including as a headliner at the Tilsner, during the St. Paul Art Crawl and, more recently, at Worth Brewing Co. in Northwood.

“Elisha is a talented musician-songwriter who commands the stage with heart and soul,” said Susanne Crane, artist, teacher and owner of the historic Bessesen building at 224 S. Broadway. “He reveals himself as a folk-romantic in the tradition of the American greats who influenced him. Like Bob Dylan, Pete Seeger and Woody Guthrie, Mr. Marin — who also serves as a local music teacher and art organizer — has a knack for warming up the audience with his humble, boy next door vibe and authenticity.”

Broadway will be closed off for the concert, and the singers will perform on a large stage in the street. Some businesses will also have extended hours during the event.

The Bessesen building, built in 1916, began as an opera palace. When doctor William Bessesen fell in love with internationally acclaimed opera singer Beatrice Gjersten, he spared no expense to create the building to her talents.

The woman taught singing and acting in the conservatory on the second floor and performed in the theater below. The building has since been home to the Rivoli music theater and a tea house, among others.

Crane said the initial goal for the crowd-funding effort is to raise $20,000. Windows need to be replaced, and there needs to be tuctpointing and roof repairs.

Overall, however, much more needs to be raised. Crane estimated as much as $250,000 would be needed for complete restoration.

“It’s a good legacy project to embrace,” Crane said. “Ultimately it doesn’t have to do much with individual people, it has everything to do with American history and the future.”

Piper said she recently had a tour of the building with Marin and Crane, heard about the history and shared their vision for the building in the future.

“Having grown up in southern Minnesota myself, I am deeply moved by their efforts to uphold the accessibility, dignity and legacy of creativity in rural communities,” she said. “It is a tremendous honor to take part in this event.”

2. The Big Island Rendezvous and Festival

The 30th annual Big Island Rendezvous and Festival will be open to the public Saturday and Sunday at Albert Lea’s Bancroft Bay Park.

The Rendezvous, the Midwest’s largest historical re-enactment of early America, will feature 1,200 re-enactors representing the lifestyle of the late 1600s to 1880s. There will be everything from entertainment to arts and crafts for sale, colonial cuisine and colonial craft demos.

People are asked to park at the Freeborn County Fairgrounds and take a free shuttle to the festival entrance. Doors open at 9 a.m. each day. 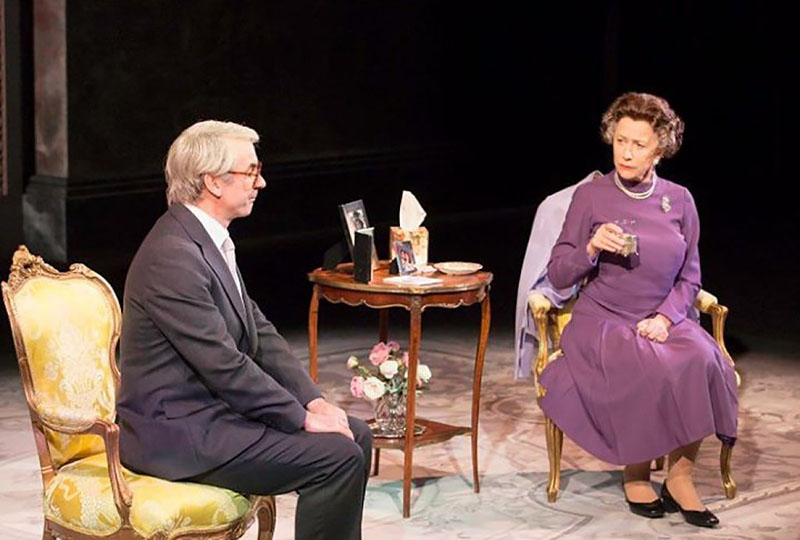 A high definition encore broadcast of the play “The Audience” by National Theatre Live will take place at 7 p.m. Saturday at the Marion Ross Performing Arts Center.

Written by Peter Morgan (“The Queen”) and directed by two-time Tony Award winner and Oscar-nominated director Stephen Daldry, the encore screening includes an exclusive question and answer with Mirren and Daldry.

For 60 years, Queen Elizabeth II has met with each of her 12 prime ministers in a private weekly meeting. This meeting is known as The Audience. No one knows what they discuss, not even their spouses.

Through these private audiences, viewers can see glimpses of the woman behind the crown and witness the moments that shaped the monarch. 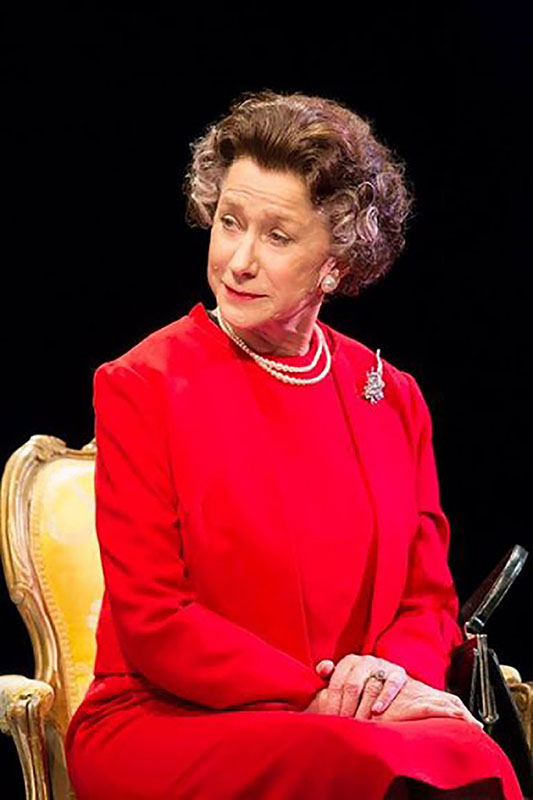 The Pelican Breeze II will offer a fall color cruise with humorist and columnist Al Batt.

Reservations are required. People are asked to call 383-7273 for more information.

The Cliff and Carol Rask art collection exhibit at the Albert Lea Art Center will be open from 10 a.m. to 2 p.m. Friday and Saturday.

The exhibit includes a variety of artists over several different mediums —  everything from paintings to sculptures and mosaics.

“This Show Rocks,” an exhibit featuring the work of Albert Lea artist Susanne Crane, will be open from 1 to 4 p.m. Friday and Saturday.

It features everything from rock gardens and cairns, to stone jewelry and references to ancient wonders from national parks.