From Minnesota with love 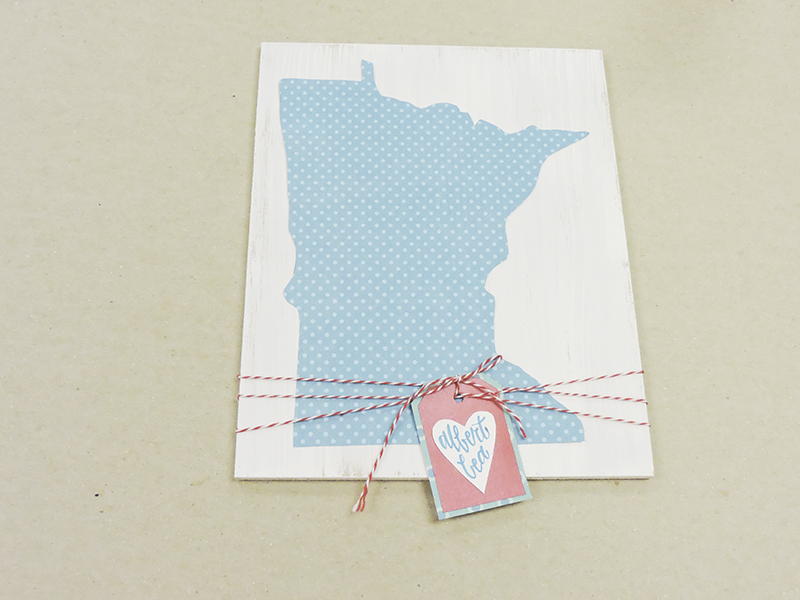 Working as a freelance illustrator for several large companies, Angie DenHerder of Hollandale has creative juices in her blood. Aside from her job, DenHerder enjoys refurbishing furniture and creating signs and chalkboards. She took us step-by-step through how to make this Minnesota-based project. 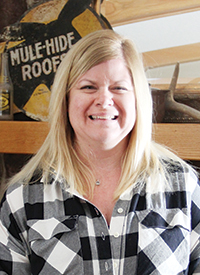 • Printout of outlines of tags, one slightly smaller than the other, a heart and lettering to use as a template 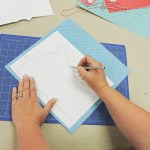 After painting the pressed board with a thin layer of acrylic paint and allowing it to dry, use an X-Acto knife to cut out the state of Minnesota outline with a sheet of scrapbook cardstock paper underneath. Using a cutting mat will ensure you don’t damage the surface underneath the paper. 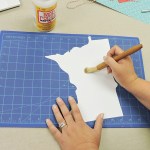 Paint the back of the scrapbook paper sheet shaped like the state of Minnesota with Mod Podge. 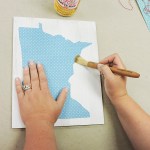 Center the scrapbook paper shaped like the state of Minnesota on the board, and then paint over it with another layer of Mod Podge. 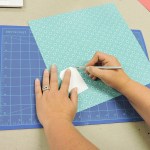 Use an X-Acto knife or scissors to cut out two tags from two complimentary pieces of scrapbook cardstock paper. Glue one on top of the other. Use a hole punch to make a hole at the top center of the tag. 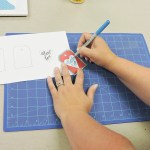 Once you’ve used an X-Acto knife or scissors to cut out the heart shape, trace the lettering with a pencil and fill in with a fine-tipped marker. 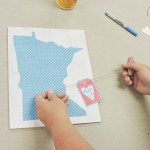 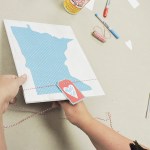