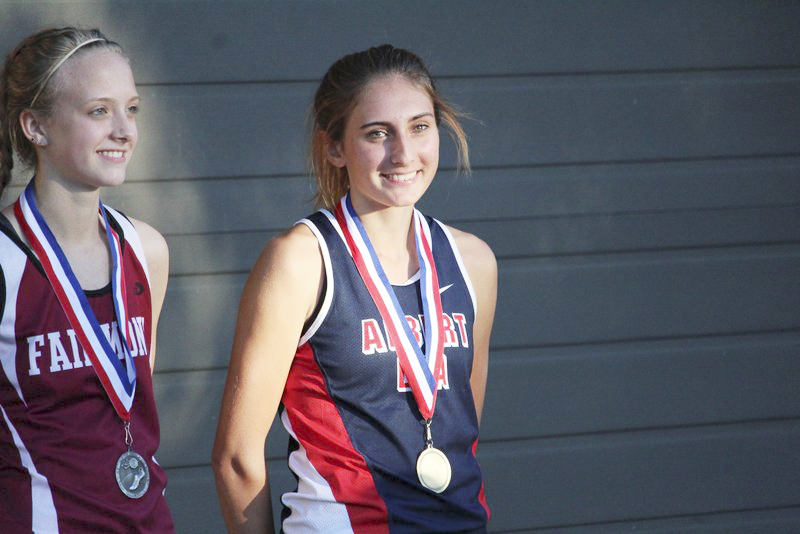 The Albert Lea boys’ and girls’ cross country team was in Fairmont for the Cardinal Cross Country Invite Monday afternoon for a five-team race.

The boys’ team finished in second place and the girls’ team received an incomplete score. But something had been done that has never happened in head coach Jim Haney’s 14 years of coaching cross country for Albert Lea.

The Tigers had the individual champion in every single race. 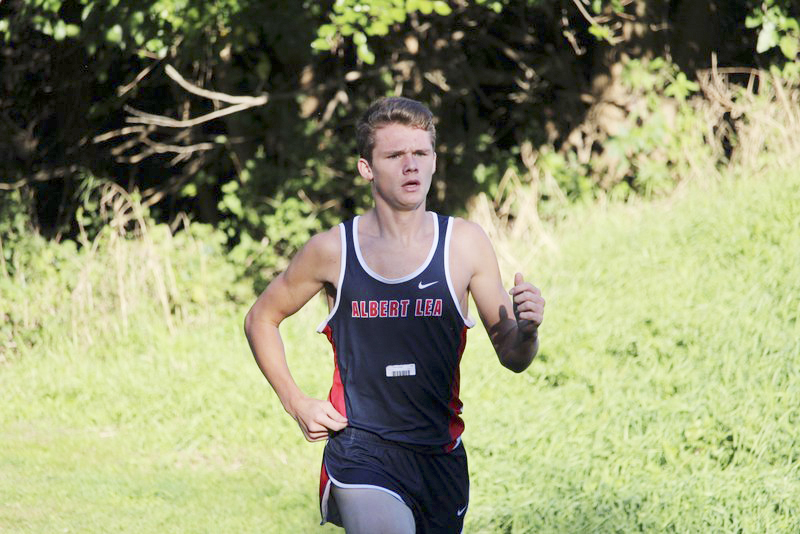 In the junior high races, Aaron Bauers and Jaiden Venem won their race, and for varsity Carson Goodell and Autumn Muilenburg won their race.

“It was a very good day to be a Tiger runner,” Haney said. “It was great to see the domination the four runners had over the rest of the field.”

Muilenburg finished with a time of 20:08.

“(Autumn) and (Carson) are running with such confidence,” Haney said. “Both of these runners put in many miles over the summer and made it a priority to get better with each race, and both have done that so far.”

Albert Lea will be in Winona Saturday.

Start time for the race is scheduled for 9 a.m.