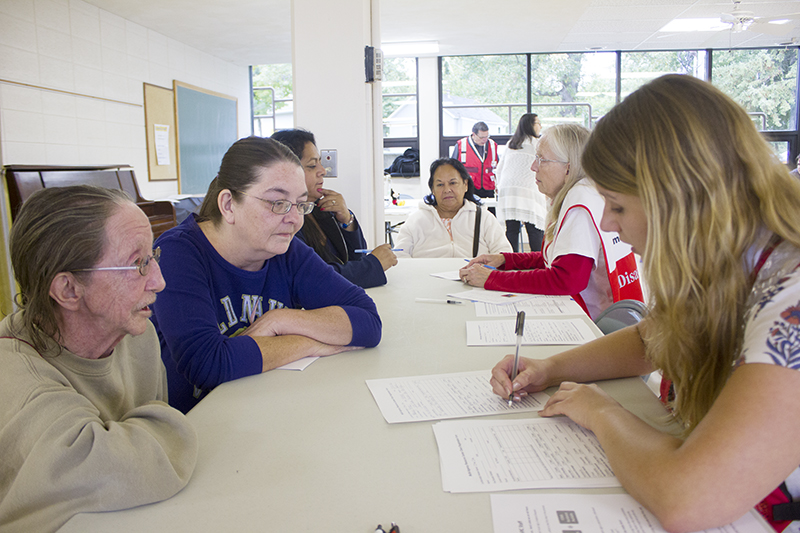 Local residents were given resources and supplies Monday to help clean up from last month’s flooding.

She said she received cleaning tips at the resource center. 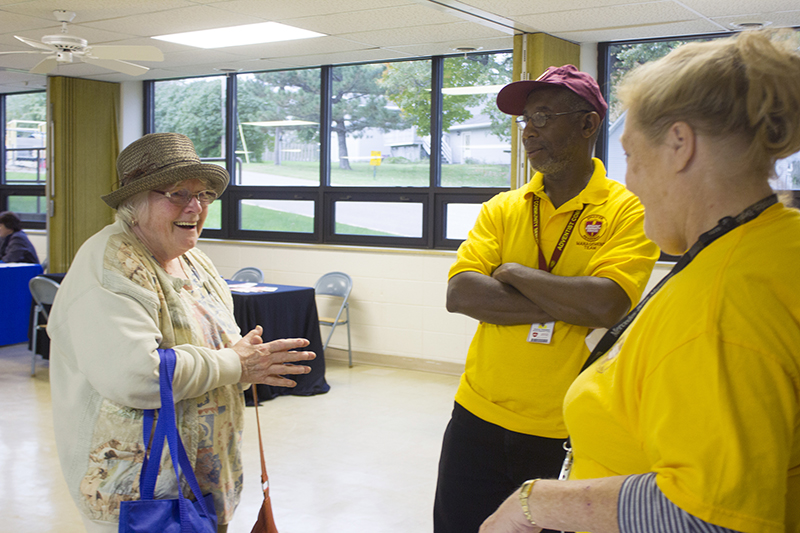 “It’s nice to be able to talk to several people who have different ideas on how to take care of your damages and how to handle it financially to get through it,” she said.

Albert Lea resident Steven O. Hamberg said he was at the resource center for resources on a damaged furnace.

Hamberg said his sump pump has stopped working, causing extensive flooding and mold in his basement.

“At the end of the day, it just feels nice to know that we have helped provide services for people in need, and I have done this a long time and that never gets old,” she said.

Ihrke said the event is the essence of the Red Cross’ mission.

“It is still the good stuff,” she said. “It is still kind of our proud moment when we can bring our volunteers together to help, because that is what they are trained for.” 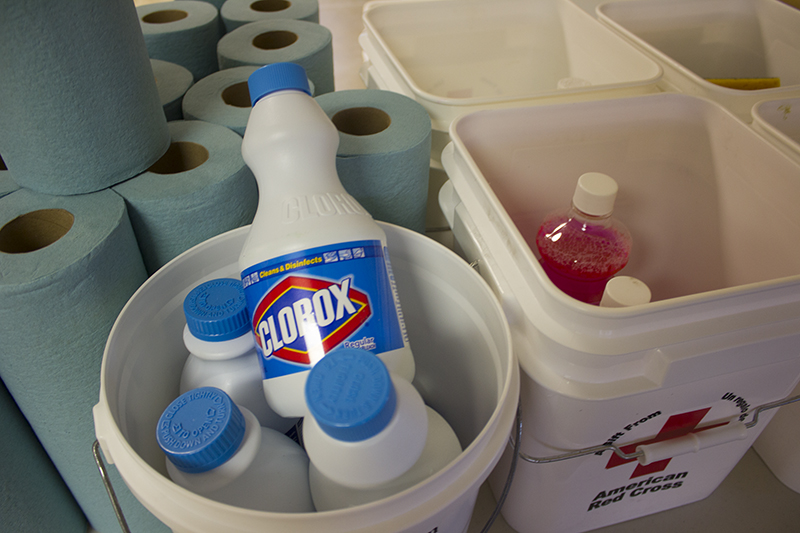