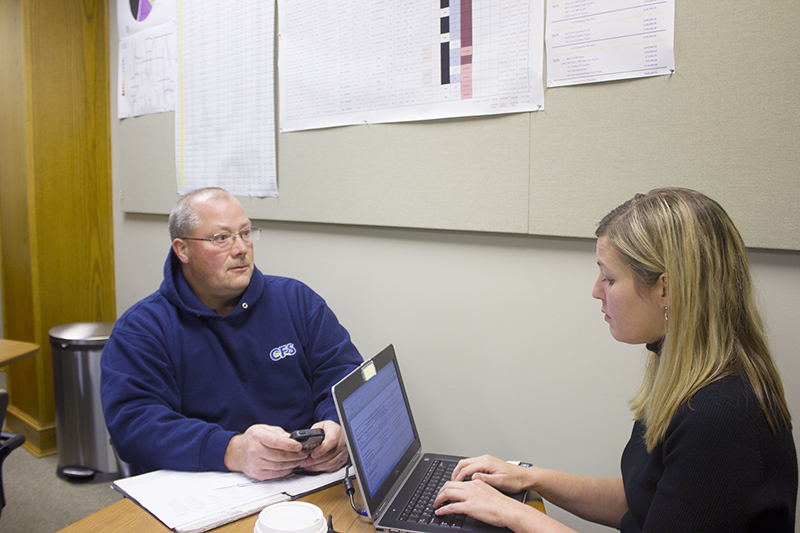 Estimates were given with FEMA and state emergency management officials visiting the region this week to assess public infrastructure flooding damage.

He expects more information on when FEMA assistance will be available to Freeborn County to be known in the coming weeks. 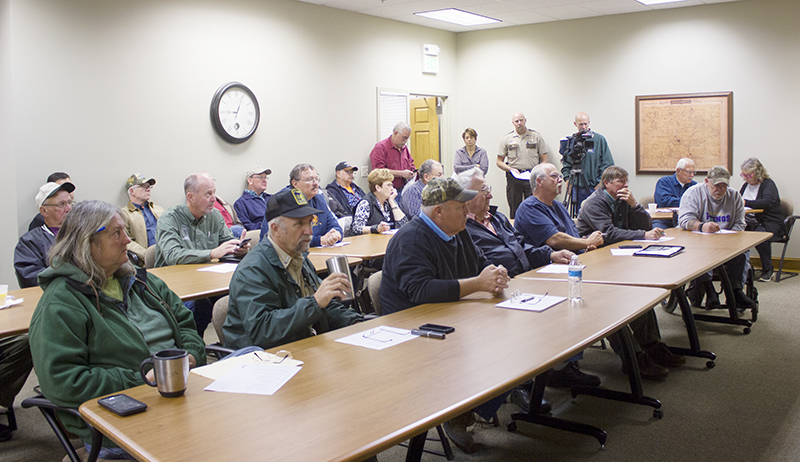 Despite the cost, Overgaard said flooding was limited in the township.

“We came through it actually pretty well,” he said.

He credited limited damage to work the township has done in correcting problem spots identified in previous storms and the storm’s direction.

Overgaard said the worst damage he observed in the township was a washed-out road at the residence of the township’s road manager.

Statewide damage estimates from flooding need to exceed $7.6 million for FEMA funding to be secured.

Freeborn County Engineer Sue Miller said the county would request more than $100,000 for road and bridge damage from the flood.

She said damage was less than what has been sustained in previous storms for the county, and credited armoring and protecting spots on roads and bridges that were damaged from previous flooding.

“We are far better off than we have been in past events,” she said.

Miller said this would be the ninth FEMA event she has seen in her tenure.

Nearly 300 properties in Freeborn County had reported flooding damage as of Monday.

Jahnke said he has heard from FEMA officials that the $7.6 million threshold will be reached.

Emergency management officials will be in Faribault today to assess damage.

The assessments do not cover damages to individual properties.