Tigers take down Falcons in 4 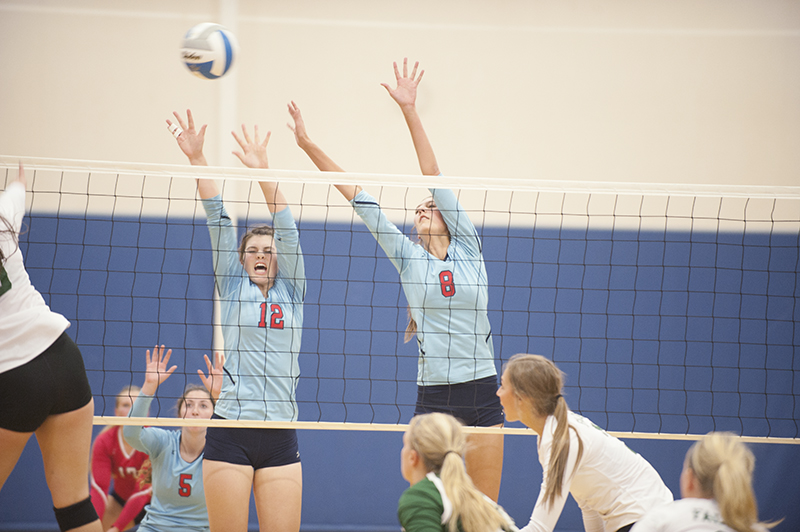 As the regular season winds down, the Albert Lea volleyball team is looking to gain some momentum over its last few remaining matches.

The Tigers won the first game 25-21, but then had a lapse in the second game, losing by 12 points.

“We got in our heads and couldn’t stay focused, and we weren’t in control of our play,” Baumann said.

But the third game was an entirely different story, as the Tigers dominated the Falcons, winning 25-12.

“We found ourselves in the third game,” Baumann said. “The girls answered back in the third set, and then took control in the fourth set. They were determined to not let (Faribault) take us to a fifth set.”

The Tigers were led by a balanced offensive attack. Sarah DeHaan and Camryn Keyeski led the Tigers with seven kills apiece. Alex Eckstrom finished with six. Bethany Tennis had 18 digs and Keyeski compiled 14. Mikaela Pannkuk led Albert Lea with 16 assists and Paige Landsman chipped in 14 assists of her own.

DeHaan also added four blocks for Tigers, who are now 3-4 in the Big Nine Conference with four matches to go before sections.

Start time for the match is scheduled for 7:15 p.m.