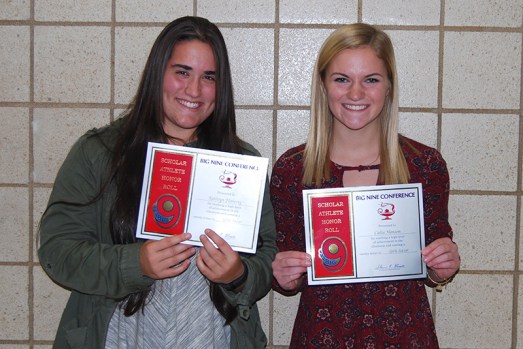 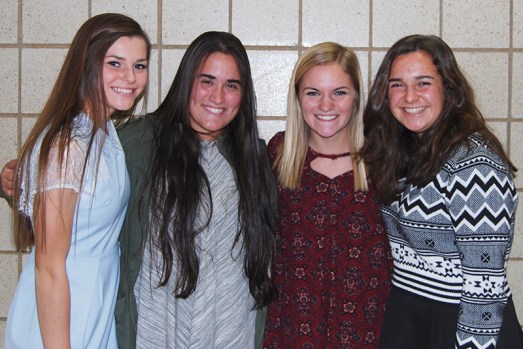 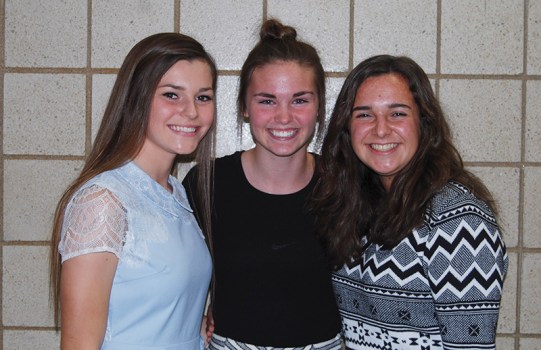 After a successful 2016 campaign, the Albert Lea girls’ soccer team capped off its season with its awards banquet Oct. 24.

The Tigers finished the season 10-6, and their effort was rewarded throughout the Big Nine Conference.

Junior forward Rachel Rehnelt was also named to the All Conference team, as she was one of the top goal scorers in the conference and posted several games with a hat-trick.

Rehnelt was also named the team’s most valuable offensive player and a captain, for the second time, for the 2017 team.

Junior defender Ella Zelenak was named a 2017 captain, also for the second time, and she took home the most valuable defender award.

Joining Rehnelt and Zelenak as captains for 2017 will be junior defender Sydney Doran.